No immediate replacement has been appointed, but Autodesk says it has “formed an Interim Office of the Chief Executive,” which will lead operations until a replacement is found. This will be led by Amar Hanspal, senior vice president and chief product officer, and Andrew Anagnost, senior vice president and chief marketing officer. Hanspal and Anagnost will be interim co-CEOs.

Bass has served in various roles at Autodesk over the past 24 years. He joined the company in 1993 when Autodesk acquired his company Ithaca Software — though he was forced out two years later by CEO Carol Bartz, only to be reinstated a few months later at the request of other engineers in the company. He left Autodesk again in 1999 to launch another startup called Buzzsaw, which Autodesk acquired two years later, thus bringing Bass back into the fold. Bartz stepped down as CEO in 2006, which is when Bass took over. 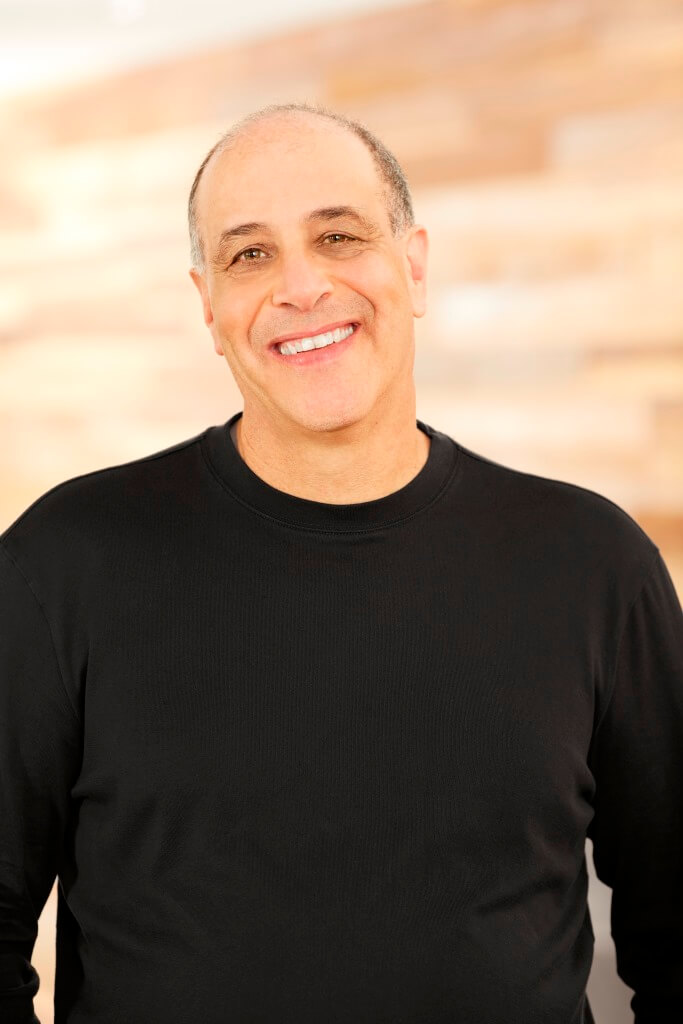 Though Bass will no longer be CEO, he will remain at the company as a special advisor in “support of the transition to a new CEO,” and he will also continue on the Autodesk board of directors. Crawford W. Beveridge will remain non-executive chairman of the board.

Bass commented, in a press release:

It’s been my honor to lead Autodesk through this exciting period of growth and change. I’m very proud of everything we accomplished – from both a business and technology perspective. Our cloud and subscription business is well underway.

The company’s strategy is working, the management team is strong and it’s the right time for me to step aside. Autodesk is poised for even greater success as it enters this next phase. I’m looking forward to my next adventure but will continue working with the company through my role as a board member and am committed to ensuring that the cloud and subscription business model will continue to be successful.

The company first began discussing a “potential CEO transition” 18 months ago, though this was put on hold during “investor negotiations” with Sachem Head Capital Management, while the company said it was also looking to focus on its transition to a cloud and subscription-based business.

As part of that transition, the company last February laid off 10 percent of its workforce, which translated to 925 employees. That news seemed to do little to affect Autodesk’s share value, which more than doubled from $42 last February to its all-time peak of almost $85 last week.

As for what Bass will be up to now, well, he’s keeping his cards fairly close to his chest.