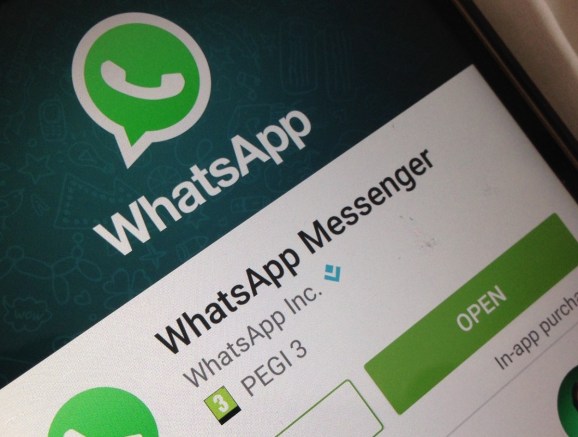 WhatsApp is starting to roll out an optional two-step verification for its chat app, the company announced today.

“When you have two-step verification enabled, any attempt to verify your phone number on WhatsApp must be accompanied by the six-digit passcode that you created using this feature,” a company spokesperson told VentureBeat in an email.

WhatsApp is known for its end-to-end encryption from Open Whisper Systems, but has been slow to add two-step verification, a security measure that has become commonplace for services like LinkedIn, Amazon, and Google.