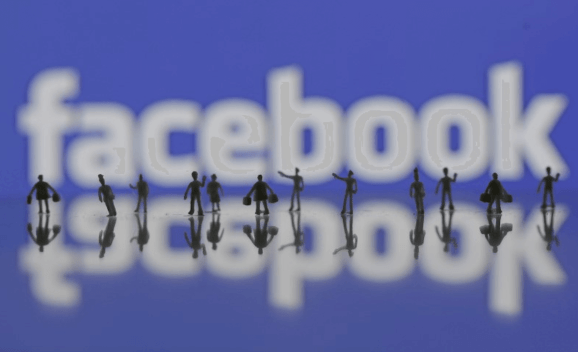 Facebook caused a minor ripple in the marketing realm last year when it revealed that it had been overstating the average time spent by users viewing videos for a couple of years, thus giving advertisers a false representation of how well their ads had been performing. Two months later, news emerged that there were misreporting issues around four more user-engagement metrics.

Fast forward to today, and the ad-funded social networking behemoth has revealed some measures to regain and retain advertisers’ trust.

Facebook has used third-party verification services since 2015, when it partnered with analytics company Moat to independently measure video ads. Facebook has added a number of additional third-party verification services to the mix since then, and today the company says that it has 24 independent measurement partners around the world, covering audience demographics, offline sales, attribution, and more.

However, the data it gives to the verifiers will now come under greater scrutiny, too — Facebook says it is committing to an audit by the Media Rating Council (MRC) to check that the information it gives to the various verification companies is solid.

Additionally, as part of today’s announcement, Facebook says that it will now provide its verification partners more detailed impression-level data regarding ads placed on Facebook and Instagram. This includes the exact number of milliseconds an ad was on-screen for, or the amount of time that half of the ad was on-screen.

As for advertisers themselves, well, Facebook has revealed that it will introduce a handful of new video-ad buying options later this year, meaning that companies can choose to pay only when a video has been played in full — this option will only be available for ads lasting up to 10 seconds. Advertisers will also be able to pay based on whether at least half of an ad’s pixels are in view for two seconds or longer, and whether a user has activated the sound on an ad.

Given that the vast majority of Facebook’s revenue emanates from advertising, the company has to ensure it keeps advertisers on-side — and that’s what it’s doing with these latest measures.