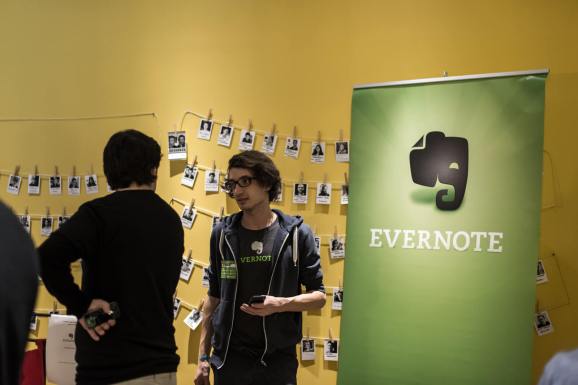 Note-taking app Evernote is not only cash-flow positive — it also has no plans to take on outside capital again.

“From here on, our operations will be self-funding, and we’re investing in new experiences that our users have told us would help them get more done,” wrote O’Neill, who took over for cofounder Phil Libin in 2015.

A spokesperson clarified the comments in an interview with VentureBeat.

“On a scale of never and next week, yeah we’re not going to actively look for that.”

The decision is unusual for a venture-backed startup. O’Neill made the statement in slightly different words before investors last week, at the SaaStr Annual conference in San Francisco, the spokesperson said.

In June Evernote increased its prices and also restricted free users to sync files with no more than two devices. But there was “nothing significant in terms of dropoff” of users following the move, the spokesperson said.

Focusing more on paid users has helped the company become profitable, but cost-cutting efforts including layoffs have also made a difference, the spokesperson said.

Evernote most recently raised funding in 2014, with $20 million coming from Nikkei. Competitors include Microsoft’s OneNote.