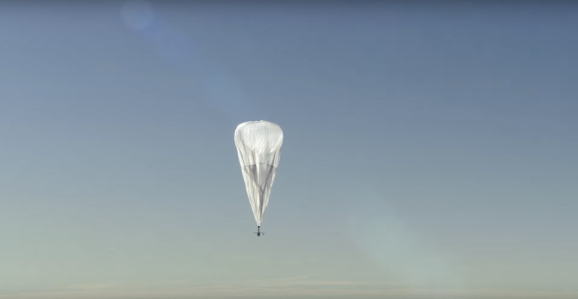 Alphabet, Google’s parent company, today announced that its X lab for “moonshots” has devised a new method of providing internet connectivity to certain places that will require fewer balloons and so will cost less money to operate.

“Over the last few months we were able to make some major breakthroughs by applying machine learning techniques to our navigation algorithms, and as a result, we can now get teams of balloons to cluster together over a particular region of the earth,” X said in a Google+ post.

Google first introduced Project Loon in 2013. Facebook has a similar initiative. Google has also sought to provide Wi-Fi at train stations in certain places around the world.

The announcement comes after Alphabet has taken steps to cut back on expenditures within certain non-core parts of the company. Google laid off some Fiber employees in October.