Lux Capital, a venture capital (VC) firm that makes “long-term bets on contrarians and outsiders,” has announced a new $400 million fund, bringing its total currently under management to $1.1 billion.

With hubs in Menlo Park and New York City, Lux Capital focuses on funding emerging science and technology startups — typically at the seed or Series A stage, though it may also venture into Series B territory from time to time. The firm was founded in 2000 by Peter Hébert, Robert Paull, and Josh Wolfe, and it has established four funds previously, including a $245 million pot back in 2013 and an oversubscribed follow-up of $350 million two years later. 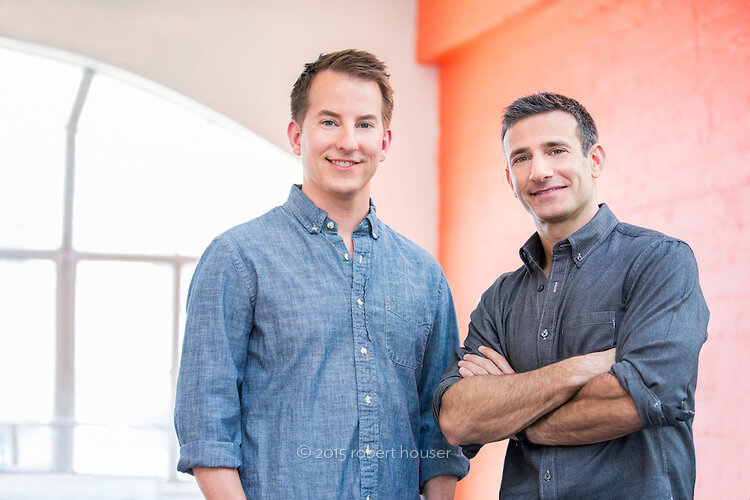 Lux Capital says that it’s focusing on funding startups that “can shape our future in a meaningful way,” according to a statement issued to VentureBeat. In real terms, this translates into those in “high-risk, cutting-edge” technology that may cover things like biology and electrical engineering, robotics, and material science. Or, as the company puts it, a “science fiction-mashup.”

While Lux Capital is evidently pitching itself as some sort of John Wayne of the VC realm, blazing a trail where no others dare venture, there are countless VC firms out there seeking “the next big thing” to invest in. So what is different about Lux Capital?

“While many other venture firms are dipping a toe in the more proven or heated areas, investing in the future is all we do, and we’ve been doing it for a decade now,” explained Wolfe and Hébert to VentureBeat. “That includes the investments we made years ago in robotic surgery, autonomous cars, drones, artificial intelligence, and more. It also means not only have we learned a lot about what risks are worth taking, but our ecosystem and networks are much richer and deeper than others, and this can really help our companies. We commit early, and we are willing to put down a term sheet and follow through on it when others are still wondering if they should take the call.”

Examples of companies Lux Capital has invested in previously include self-driving car startup Zoox, which was most recently valued at around $1.55 billion, following a couple of hefty funding rounds. Lux Capital has also invested in a number of drone companies — just last week it joined Microsoft and Qualcomm in a $26 million funding round for AirMap. Elsewhere, Lux Capital has sunk money into 3D printing and imaging (Desktop Metal / Shapeways / Matterport), artificial intelligence (Clarifai / Primer / Recursion / Scaled Inference), and surgical robotics (Auris).

A number of sizable VC funds have come to fruition over the past year, including Silicon Valley-based Sapphire Ventures, which closed its third fund at $1 billion back in September, while across the Atlantic, Atomico just closed a new $765 million fund for European startups.