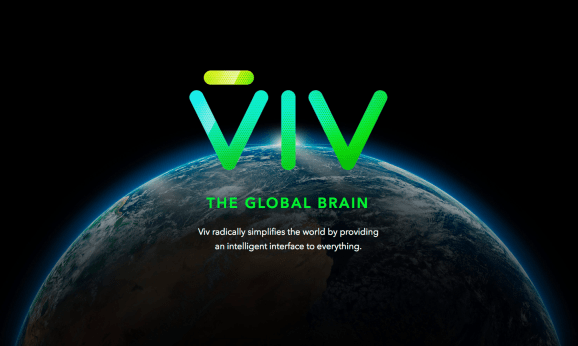 Samsung has disclosed the terms of its recent acquisition of virtual assistant startup Viv Labs. When Samsung made the deal for 238.93 billion won on October 7, the Korean won was equal to $0.0009, meaning that the price came out to around $215 million.

San Jose-based Viv Labs, whose team built Apple’s Siri virtual assistant, is now a subsidiary of Samsung Research America, according to the filing (PDF) from earlier this month. Most of the money was for goodwill, the filing shows. Since the acquisition, Viv Labs has generated a loss of 3,424 million won, or $3.08 million. The startup took on $30 million in funding before being acquired, according to CrunchBase.

Samsung is currently planning to launch the Galaxy S8 flagship smartphone on March 29. The phone will include the Bixby virtual assistant, not Viv, which the startup showed off last year. At the time, Viv could surface information based on voice input, like Siri. The system could also incorporate third-party services like Hotels.com, Uber, and Venmo.

Apple reportedly paid more than $200 million to acquire Siri in 2010. Siri came to the iPhone in 2011 with the launch of the iPhone 4S.

The Galaxy S8 will go head to head with LG’s G6, which sports the Google Assistant, just like Google’s own Pixel and Pixel XL. Meanwhile, Google is bringing the Assistant onto many more Google devices through the Google App.

Earlier this week, Lenovo unveiled a Moto Mod for the Moto Z that brings Amazon’s Alexa assistant to that smartphone. Huawei is reported to be developing a virtual assistant of its own.