The launch comes 15 months after the foundation brought to market the Raspberry Pi Zero, an entry-level Raspberry Pi priced at just $5 — five times less than the original.

For the uninitiated, the Raspberry Pi is a credit card-sized contraption designed as an easy point of entry for tinkerers and budding programmers. It has come a long way since its inception back in 2012, with a third generation model going on sale last February for $35. And six months ago, the Raspberry Pi Foundation launched a $130 starter kit after passing 10 million microcomputers sold.

To mark the fifth anniversary of the original Raspberry Pi, the foundation is now bringing a slightly more feature-rich version of the Raspberry Pi Zero to market, one that sports wireless LAN and Bluetooth (4.0). This one weighs in at a slightly punchier $10. 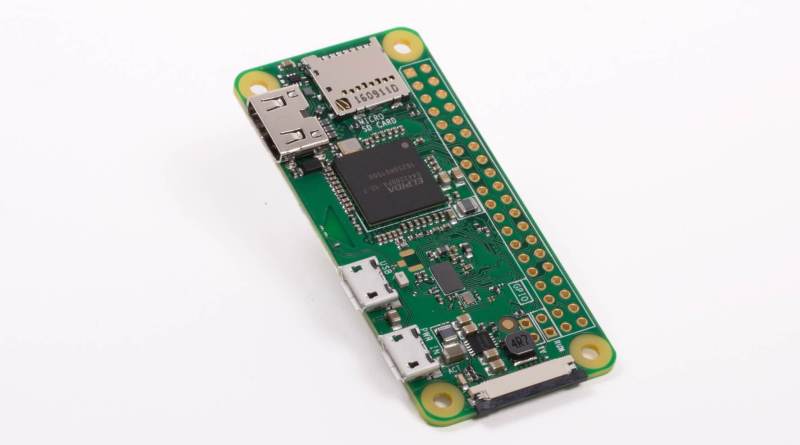 Though the original Raspberry Pi Zero has sprouted additional smarts since its November 2015 launch — including a camera connector — the lack of wireless connectivity really was a major downside, irrespective of the price. There were ways around that obstacle, of course — users could attach a wireless dongle to the USB port, for instance. But that was far from ideal, especially given that dongles and USB hubs would likely end up costing as much (if not more) as the Pi Zero itself — and this is why the latest incarnation of the entry-level microcomputer now packs wireless out of the box.

It really does make it significantly more useful.