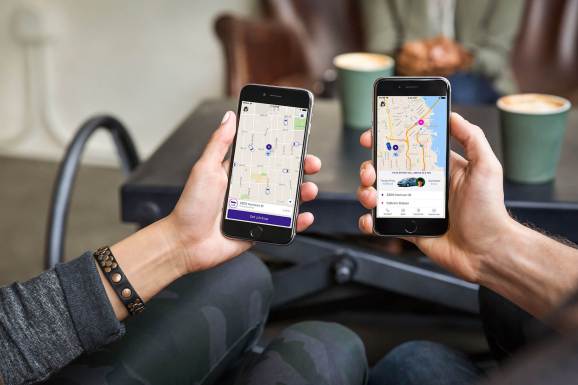 Stop me if you heard this one: Lyft is launching in more markets across the U.S. That’s right, the on-demand ride service is now in 10 more cities — covering Florida, Oklahoma, Texas, and Maine. It has now surpassed its goal of adding 100 more locations this year and has brought its total number of cities to 300.

The latest markets are coming about two weeks after the last expansion, which added 54 cities, and nearly two months after Lyft announced its aggressive plan to bring its service to more places around the country. This year alone, the company has already launched in 104 markets.

“In just the first quarter of 2017, we’ve introduced Lyft to more than 100 new cities” said Jaime Raczka, Lyft’s head of early-stage markets and expansion. “This puts us nine months ahead of schedule in our rapid growth plan, and we are excited to continue this momentum of bringing safe and affordable rides to even more cities throughout the nation.”

Now that the company has achieved its goal, it’s unclear what it plans to do next, but expansion is certainly part of what the reported $500 million it’s looking to raise will go toward. And it seems momentum is on Lyft’s side as competitor Uber stumbles under crisis after crisis.