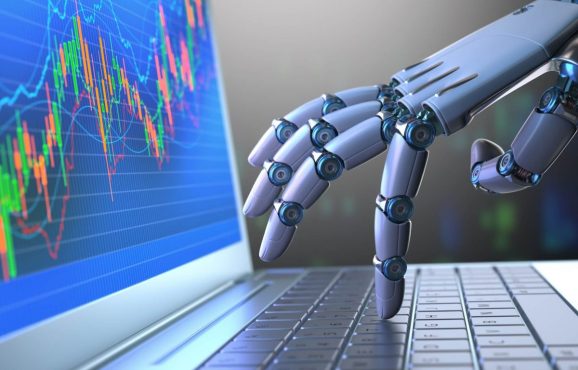 I’m going to let you in on a little secret: I’ve broken the terms of use for SaaS software and shared a license before.

Surprised? My guess would be no … because you’ve probably done it too.

In general, per-seat licensing has been a great way for SaaS companies to charge a subscription and collect reliable revenue. It’s helped companies like Salesforce, Zoom, and Box grow into large, successful organizations. But there’s also no question that this success and revenue reliability comes at a cost, where pricing is not tied directly to how much a customer uses a service.

In short, seat-based subscription models have lots of problems but have been “good enough” for a long time. However, as more SaaS services leverage AI to augment human work, it will make less and less sense to charge per human seat and more sense to charge for what is actually being used to get work done: the compute power needed to run increasingly intelligent and useful AI-enhanced services.

This shift from human to AI-based productivity is going to fundamentally alter how SaaS companies sell their services. If SaaS companies don’t start thinking about this inevitability, and pricing it into their models, AI may cannibalize their revenue over time.

AI and the SaaS pricing equation

For service models in which AI can provide value, such as in customer service or CRM, the AI itself is going to actively reduce human work over time. What does this mean in practice? In the customer service sphere, for example, bots will work alongside humans, so humans will operate with greater productivity. But SaaS companies that integrate AI while continuing to charge on a per-seat basis will actually be dis-incentivized from making users more efficient. Think about it: companies will lose revenue as they increase AI, because each person (each seat they sell) will be able to do more, and fewer people will be needed to do the same job. So this pushes vendors to drag their heels on innovation.

On top of all of that, it gets pretty darn expensive to do the research for developing good AI and to run the system 24/7. Compute power can easily take a solid chunk of revenue. So, SaaS companies with AI integration will start to sell fewer seats while their system becomes more expensive to develop and run.

Given these trends, the calculus for the vast majority of SaaS companies needs to change — both for the customer and for their own long-term viability. Otherwise, in five or 10 years, many of these companies will be in for a rude surprise as AI cannibalizes their revenue.

Expect to see SaaS companies start charging based on usage. That might mean charging for AI work – because it costs compute cycles. The more efficiency a customer wants, and the more they rely on the AI, the more they will end up paying for service, but the less they will pay for staff.

Usage-based pricing isn’t a novel idea. Amazon has been the obvious pioneer behind pay-as-you-go SaaS pricing. It was no surprise for AWS to introduce a pay-as-you-go model, because the service provided with AWS is not based on human users or account management time. Instead, customers are charged for the type of computing unit being consumed. For example, EC2 charges in cloud compute units. Getting even more granular, Lambda charges by the execution second, while S3 charges by the gigabyte of used disk space.

Usage-based pricing opens the door to a more granular experience in which the customer only pays for what they use. It’s the equivalent to buying a ticket to a single football game, versus being forced to buy a season pass, even if you can only make it to that one game. But usage-based models also have other positive byproducts. They take away the ability for customers to “cheat” by sharing accounts, and they remove the incentive for the SaaS provider to push customers to overbuy licenses in order to “plan for growth.”

Fred Hsu is CEO of Agent.ai.