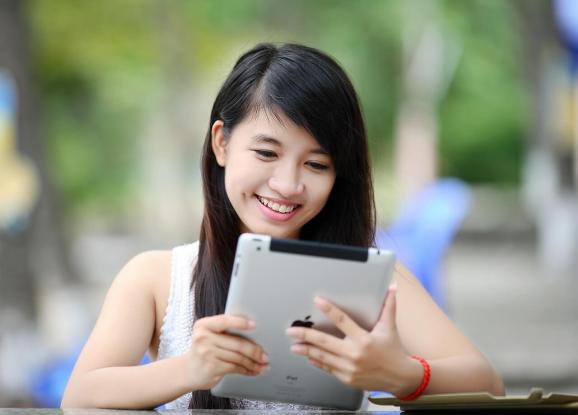 SAP Ariba unveiled an AI-powered assistant named Procurement today to speak with buyers and suppliers about orders in a conversational interface. The announcement was made onstage at SAP Ariba Live conference in Las Vegas.

“Through its bot, the company plans to enable buyers and suppliers to converse with their SAP Ariba applications much as they would Siri or Alexa,” the company said in a statement shared with VentureBeat. “Leveraging machine learning, the bot will be able to train and learn about a user’s preferences and a company’s policies and procedures and guide actions in line with them to reduce errors and speed processing.”

The Procurement bot will be part of “a portfolio of bot applications that SAP is developing by the end of the year,” SAP said in a statement.

This is not SAP’s first bot. In late January SAP launched Slack bots that speak with SuccessFactors and Concur software, its first venture into bots.