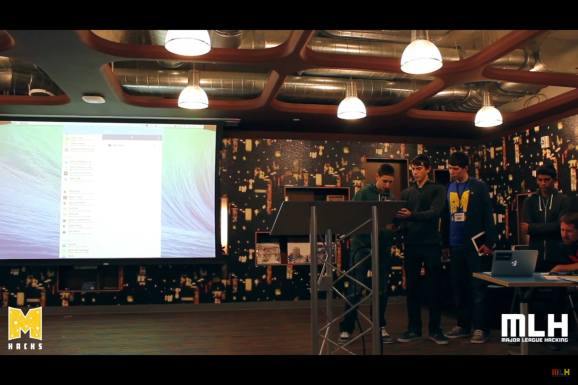 Workflow, the well-liked automation app that Apple just picked up through an acquisition, got its start in 2014 at a hackathon in Michigan, of all places.

Workflow won the hackathon’s grand prize and was named the best iOS app there. Among other things, the team took home iPad Mini tablets with Retina displays and 128GB of storage — courtesy of Apple. Within a few months, they published Workflow on the App Store. And the rest is history.

Here’s the pitch the team gave after building Workflow, which led to them winning the prizes:

As a bonus, here’s the team in the expo hall talking about the app, which got them the spot demonstrating Workflow onstage: