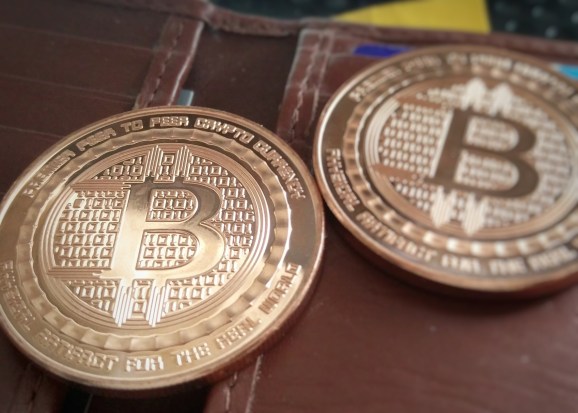 ShapeShift, a cryptocurrency exchange platform that converts between blockchain-based tokens, has raised $10.4 million in a series A round led by Earlybird Venture Capital, with participation from Lakestar, FundersClub, Blockchain Capital, Pantera Capital, and Access Venture Partners.

Founded out of Switzerland in 2014, ShapeShift is a simple concept — it allows any person or non-person (such as a trading bot) to convert between cryptocurrencies such as bitcoin and ethereum, with no user accounts required.

The company had previously raised around $2.4 million, and it says its latest cash injection will be used for “further expansion of the team to keep up with its rapid growth,” according to a statement, which also announced it now manages 50,000 bitcoins each month. The company says it will also release “two groundbreaking exchange products” later this year.

ShapeShift founder and CEO Erik Voorhees was an early cryptocurrency adopter, and he sold his gambling site SatoshiDice in 2013 for 126,315 bitcoins, a value of $11.47 million back then. This was touted at the time as the first big bitcoin acquisition.

“When we started ShapeShift, a future world of natively digital assets was very theoretical,” said Voorhees, in a statement issued to VentureBeat. “Yet this world is quickly arriving; one in which millions of forms of digital value, from access keys to tokenized derivative contracts to video game items, will trade between people and machines all over the world, every second of every day. Just as information has gone natively digital, so too now goes value. Bitcoin taught a skeptical world how to do it, and the gold rush is on.”

There are many exchanges out there already, including the likes of Poloniex, which is arguably ShapeShift’s biggest direct competitor, but Voorhees says that where it differs from traditional exchanges it that it’s the actual buyer and seller of coins, rather than a peer-to-peer marketplace. “So when you come to the site and you have bitcoins, and want ethereum, we sell you our ethereum,” he said. “This is different from a traditional exchange which pairs you with other buyers and sellers. We are kind of like a vending machine.”