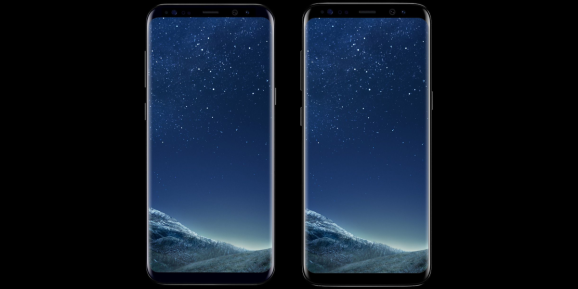 At its Unpacked 2017 event today, Samsung announced the Galaxy S8 and the Galaxy S8+, successors to the Galaxy S7 and Galaxy S7 edge, respectively. After months of leaks, Samsung’s eighth-generation phones are now official.

Preorders begin March 30, and the devices will begin shipping April 21. Before you get your credit card ready, you might want to see exactly what you’re buying. The comparison tables below show you what Samsung has changed, comparing the Galaxy S7 to the Galaxy S8 and the Galaxy S7 edge to the Galaxy S8+.

Compared to its predecessor, when you go with the S8, you’ll get a larger but slightly narrower device with an edge screen. For the S8+, everything is bigger, except the battery. In both cases, you’re getting a slightly thicker, taller, and heavier phone. But you’re also getting a significantly larger screen and more features. You just have to decide whether those trade-offs are worth it.