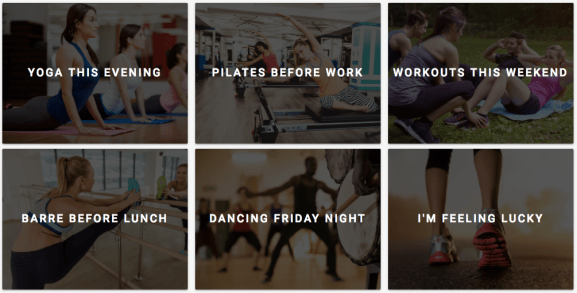 Google’s little-known tool for booking fitness classes and spa appointments, Reserve with Google, is now available across the U.S.

When the service first launched in December, it was solely available in New York, Los Angeles, and San Francisco — three cities positively littered with trendy fitness studios. Now the service works in smaller cities and towns as well.

Even for Google, the booking service’s focus on fitness classes is incredibly niche. But as the name implies, Reserve with Google could someday expand to other categories, possibly even restaurants.

Meanwhile, back in startup land, fitness startup ClassPass lost its CEO earlier this month. The company’s unlimited workout pass had won over a cult following in some U.S. cities, but flaws in the business model forced ClassPass to limit the number of classes its customers take. Maybe Google’s hands-off, a la carte approach will fare better.