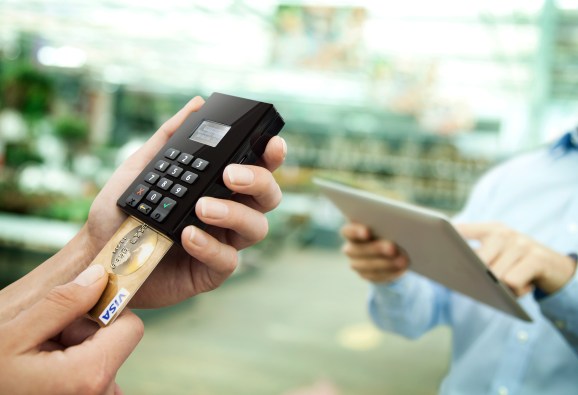 Adyen, the global payments processor that enables merchants to accept most kinds of payments online, on mobile, and in-store, has reported record revenues for 2016, having grown 99 percent year-on-year.

Additionally, Ayden said it processed $90 billion in transactions, up 80 percent from $50 billion on the previous year.

Founded out of the Netherlands in 2006, Adyen is one of a number of global payments companies, but it claims some high-profile clients, including Microsoft, Symantec, Netflix, Dropbox, Spotify, Uber, and Evernote.

“Many of the world’s largest companies trust Adyen to handle their transactions, and the growth we’ve seen is a sign that global businesses are demanding a better payment platform,” said Adyen cofounder and CEO Pieter van der Does.

Adyen has raised more than $260 million in equity funding since its inception and has now at least doubled its revenues two years running. Throw into the equation the fact that it has been profitable since 2011, has a revenue-per-employee (RPE) of $1.4 million, and Adyen would appear to be a prime IPO candidate — fellow European payments processor Worldpay went public in 2015 in what was one of Britain’s biggest public offerings in years. However, an Adyen spokesperson told VentureBeat that the company is not currently preparing for, or planning, an IPO.