Netflilx’s Black Mirror has the tech world worried about the dystopian future that the science fiction show depicts. To counter that, a group of futurists, creators, and hackers are gathering in Los Angeles to envision a “White Mirror,” or a society where technology can inspire us instead.

About 100 people will gather in Los Angeles for the project, dubbed #OnceUponAFuture, and the first edition is called #WhiteMirror, as an homage to the TV series, which features shocking stories about technology addiction, surveillance, mind control, and hacking. Their mission is to reboot Black Mirror and create short, viral video clips aimed at inspiring more hopeful narratives of the future.

I like this theme, and it’s the same sort of conversation I’d like to inspire at our upcoming GamesBeat Summit 2017 event on May 1 and May 2 in Berkeley, California. We’ll be talking about the inspiration between science fiction, real-world technology, and games. 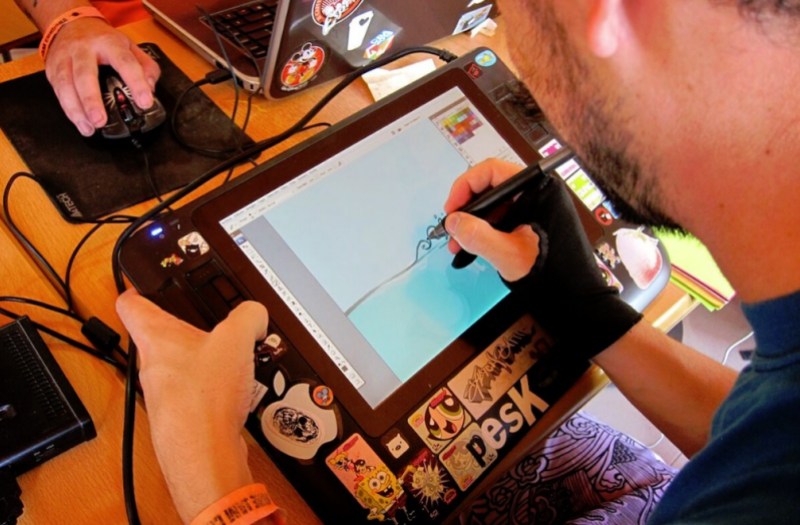 On April 22 and April 23, the teams have only 33 hours to write, film and publish short videos and virtual reality experiences which will try “turn our biggest nightmares into our biggest wins.”

The teams are made up of tech researchers and also creatives from Hollywood and the new virtual reality production companies taking over “Silicon Beach,” the nickname for the tech region in Los Angeles.

The goal of the experiment is to seed realities into our future using the power of storytelling and collective hashtagging, the organizers said.

The project will be held at the virtual reality online media company Upload VR’s new UploadLA incubator and mixed reality studio. The effort is organized by L.A. futurist and artist Zenka. Participants from research facilities such as California State University Northridge and the University of Southern California Institute for Creative Technology.