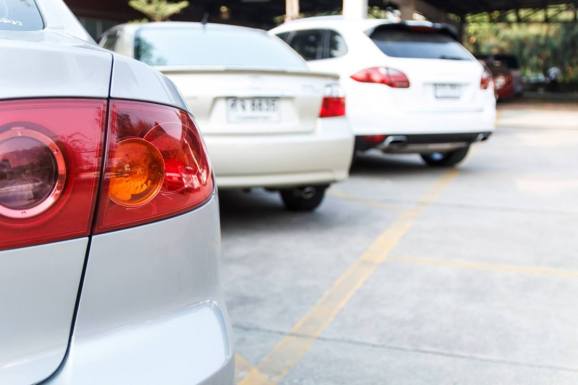 Parking inventory and booking startup SpotHero has acquired rival Parking Panda. Terms of the deal were not disclosed.

Founded out of Chicago in 2011, SpotHero connects garages, lots, and valets with drivers across the U.S. The company has raised $27 million in funding, and today’s news comes hot on the heels of a flurry of activity from the startup — back in February it launched its new developer platform to extend its parking inventory into third-party apps. And last month it launched SpotHero for Business.

Founded out of Baltimore the very same year as SpotHero, Parking Panda is a similar proposition in that it allows drivers to find and reserve parking in dozens of cities across North America. However, Parking Panda has a particular focus on event parking reservations and has already established hundreds of partnerships with sports teams from across the NHL, NFL, MLB, and NBA, in addition to teaming up with other arenas and convention centers.

Given that Parking Panda expanded into Canada in 2016, this acquisition also serves SpotHero its first international foothold, albeit only in Toronto and Edmonton, for now. Moreover, given Parking Panda’s existing focus on the B2B realm, this should go some way toward boosting SpotHero’s recent expansion into business parking.

Moving forward, SpotHero said that it will “accelerate its aggressive B2B product roadmap” by integrating Parking Panda’s technology. Moreover, the fact that Parking Panda’s engineering team is now joining SpotHero should go some way toward helping SpotHero build out its own platform.

“This is the most natural progression for our company,” said Parking Panda CEO and founder, Adam Zilberbaum. “By joining forces, we will have a greater impact on the transportation landscape, making parking more convenient through technology.”

Lawrence will continue to serve as SpotHero CEO, while Parking Panda’s Zilberbaum, alongside COO James Bain, will also remain with the new combined company.

SpotHero has only made one previous acquisition, back in 2015, when it snapped up San Francisco-based rival ParkPlease.