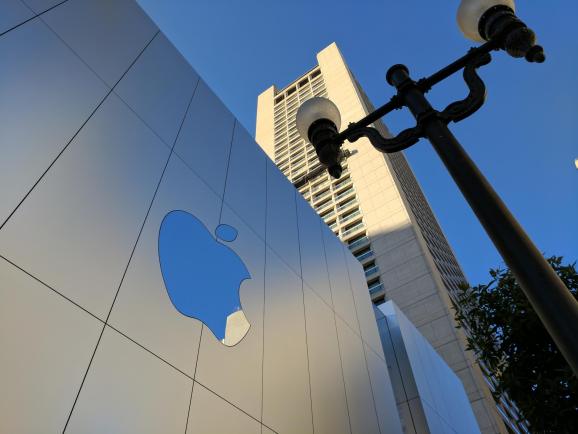 While Apple has never formally announced plans to release a self-driving car, the company’s efforts have attracted major attention — as unreleased Apple products often do.

The newly public permit allows Apple to test autonomous cars on public California roads, but requires the company to report accidents within 10 business days. The program also requires Apple to send in yearly reports documenting self-driving technology failures, including how often human drivers take over for the autonomous technology (the state calls this a “disengagement”).

As Apple-made autonomous cars hit the streets, these rules should force Apple’s successes and failures out into the open, a significant change for the notoriously secretive company.