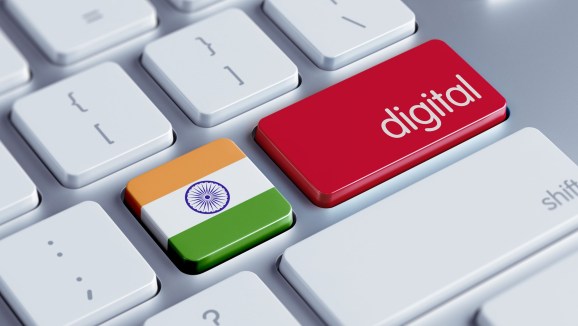 It’s been an action-packed week for India’s tech and startup scene. Here are the highlights:

1. Flipkart raised $1.4 billion from Tencent and Microsoft and acquired eBay’s India operations.  India’s biggest commerce company has now raised $4.5 billion since it was launched nearly a decade ago. Most of the money will help fund its intense battle with Amazon. And, yes, the deal also marks the exit of eBay in India; it has formally folded up despite being ahead of Amazon and Flipkart in entering the market.

2. WhatsApp, which has 200 million users in India, is launching a peer-to-peer payments service in the country. Whatsapp’s growing popularity in a nation obsessed with mobile messaging and emojis has grown beyond conventional usage; there is also a dark net version growing on the platform.

3. It’s not so safe to build a startup in India and then kill it. Just ask the country’s Airbnb-style service, Stayzilla. For almost a month, the Stayzilla founder was behind bars for not paying one of his vendors. While the vendor had been accusing the Stayzilla founder of siphoning out money and not settling his dues on priority basis, the plot goes far beyond that. The Stayzilla case raises questions about how India’s legal and regulatory frameworks can be manipulated to suit those with powerful connections.

4. Xiaomi has a gameplan to get the next billion dollars in India. Chinese smartphone maker Xiaomi wants to double its sales in the country to $2 billion, and its founder Lei Jun is betting on offline sales experiments beyond commerce platforms Amazon and Flipkart for achieving the mission.

5. India’s central bank has set up a high level committee for studying crypto currency. India’s central bank had earlier cautioned that virtual currencies, including bitcoins could be risky. However, the Reserve Bank of India has also been studying blockchain technology and bitcoins closely. There are four major bitcoin exchanges in India: UnoCoin, CoinSecure, ZebPay, and BTCXIndia. These are mostly startups and operate within the banking system by asking buyers to submit ‘know your customer’ documents before they can trade on the platform. According to one estimate, India has only 50,000 bitcoin enthusiasts and users.

Bonus link on the State of bitcoins in India: Promise and peril in the Indian bitcoin economy

Pankaj Mishra is editor-in-chief and cofounder of Indian tech blog FactorDaily. He has been a covering technology since 2000 for several publications, including The Economic Times, Mint, and TechCrunch.