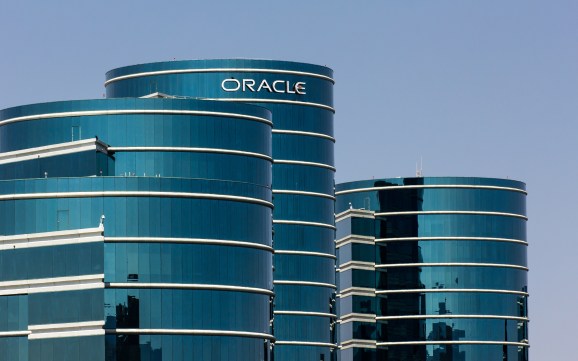 Database technology giant Oracle has announced plans to acquire Wercker, a Dutch startup that offers tools for automating the process of testing and deploying code. Terms of the deal were not disclosed.

Founded out of Amsterdam in 2012, Wercker offers developers a container-centric platform that helps automate the development of applications and microservices. It operates in a space that includes competitors such as Shippable, Codeship, CircleCI, Drone.io, and Semaphore, though Wercker cites its ability to integrate with Docker containers as one differentiator. It’s all about helping companies that are building software specifically for deployment in the cloud.

Wercker had raised around $8 million since its inception, including a $4.5 million round last year. Today’s news comes just a few months after Oracle snapped up API development startup Apiary, and five months after it bought DNS provider Dyn. As for its plans for Wercker, Oracle says that together they will “democratize developer tooling for the modern cloud.” According to a company statement:

Oracle and Wercker share the view that developers greatly benefit from focusing on building great products and applications. Oracle is building a leading IaaS and PaaS platform as the foundation for a new generation of cloud computing. A leading cloud needs great tooling and adding Wercker’s container lifecycle management to Oracle’s Cloud provides engineering teams with the developer experience they deserve to build, launch and scale their applications.

A separate FAQ document states that Wercker will be integrated into Oracle’s existing developer-focused tools and services once the transaction closes, with Oracle noting that Wercker customers will “benefit from better integration and alignment with Oracle’s other product offerings.”