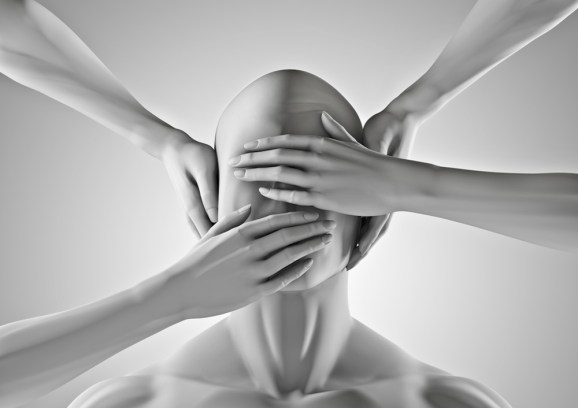 Inspired by Wired articles by Oren Etzioni and Joe Lonsdale titled “Deep Learning Isn’t a Dangerous Magic Genie. It’s Just Math” and “AI and Robots Will Take Our Jobs — But Better Ones Will Emerge for Us,” I wanted to share six quick — and down-to-earth — thoughts about artificial intelligence.

In conclusion, the printing press, sewing machines, combustion engines, ATMs, and “gig economy” (ugh) all caused massive disruption that was eventually very good in the end. Machine learning will have a much bigger, broader impact, and it will take less time. It is inevitable, and it is already happening (though it’s still early days). I give thanks to folks like Etzioni and Lonsdale who are encouraging healthy debates based on the real ground truth, brick by brick.