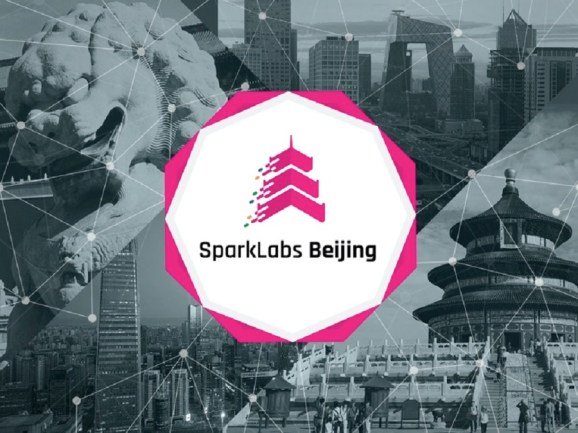 SparkLabs has opened a new tech incubator in Beijing.

SparkLabs operates a network of accelerators in Asia, including one in South Korea. The company has now signed a partnership in China with Guoan Academy, a subsidiary of Citic Guoan Group. Citic Group is a state-run financial institution in China with $514 billion in assets.

The advisers for SparkLabs Beijing include Peter Guber, executive chairman of the Golden State Warriors; Justin Kan, founder of Zero-F and founder of Twitch; Lili Cheng, general manager of Fuse Labs at Microsoft; and Eric Ly, cofounder of LinkedIn.

The partnership with China will commence with the launch in Beijing, with additional locations opening later in Shanghai, Chengdu, and Shenzhen. Applications will open for SparkLabs Beijing on May 15, 2017. 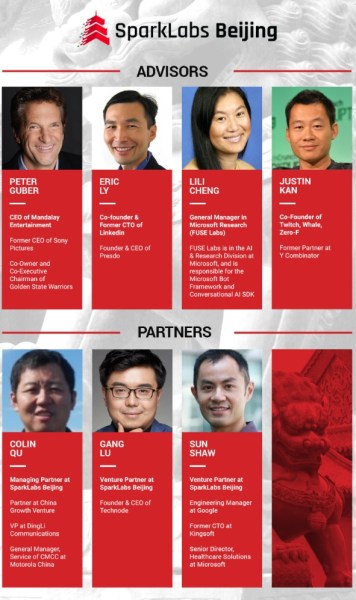 “We are excited to be working with Guoan Academy and believe they are the ideal partner for our entry into China,” said Bernard Moon, cofounder of SparkLabs, in a statement. “We are ecstatic to bring on board Colin Qu, who will lead SparkLabs Beijing. His experience as an investor and entrepreneur in China is perfect to help the startups we work with launch and grow.”

David He, president of Guoan Academy, was equally enthusiastic about the new venture. In a statement, he said: “SparkLabs’ past track record made them an ideal partner for our efforts to help China’s entrepreneurs to develop and go global. Our team has enjoyed working with them, and we look forward to building another center of entrepreneurship in China.”

“SparkLabs global network is what China’s entrepreneurs need to take the next stage of development on the world’s stage. I believe our entrepreneurs’ creativity, drive, and engineering skills are ready to make a greater impact beyond China that has been limited to just a handful of companies so far,” said Qu, managing partner at SparkLabs Beijing, in a statement. “I’m excited to be working with people such as our distinguished Venture Partners, Gang Lu (founder and CEO of TechNode), and Sun Shaw (former CTO at Kingsoft), and my partners at SparkLabs, such as Frank Meehan, who led investments into companies such as DeepMind and Siri.”