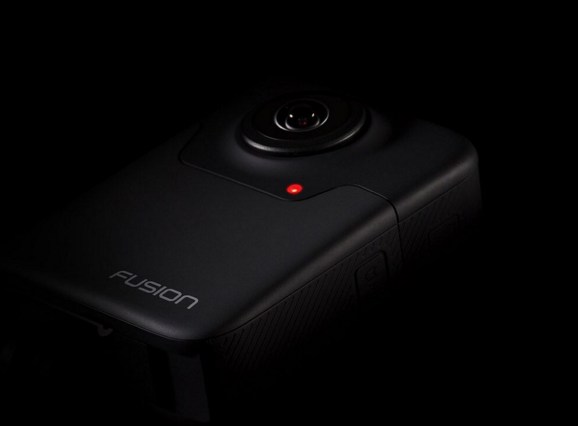 Starting today, professional content creators can apply to participate in the pilot program, which is expected to roll out during the summer of 2017. This suggests that GoPro, which launched its first VR camera last August, is planning yet another product for end of the year. 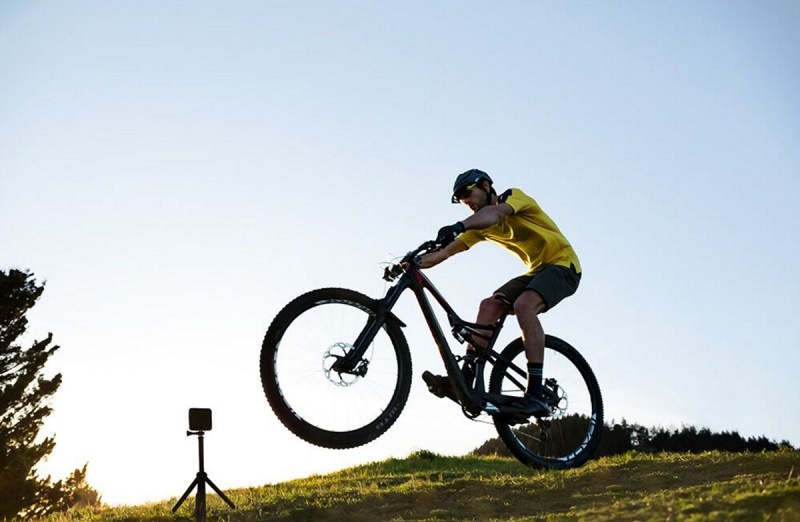 Above: GoPro Fusion is a 360-degree camera.

“Fusion is just that, the ability to capture every angle simultaneously…as though you had six GoPro cameras fused into one,” said GoPro founder and CEO Nicholas Woodman, in a statement. “Whether filming for VR or traditional fixed-perspective content, Fusion represents the state-of-the-art in versatile spherical capture.”

The company said that Fusion’s 5.2K resolution will enable a new OverCapture creative solution that gives content creators the flexibility to produce conventional non-VR video and photos in HD-quality “punched out” from the spherically captured angles. Fusion will be compatible with a broad range of GoPro’s mounts and handheld accessories. 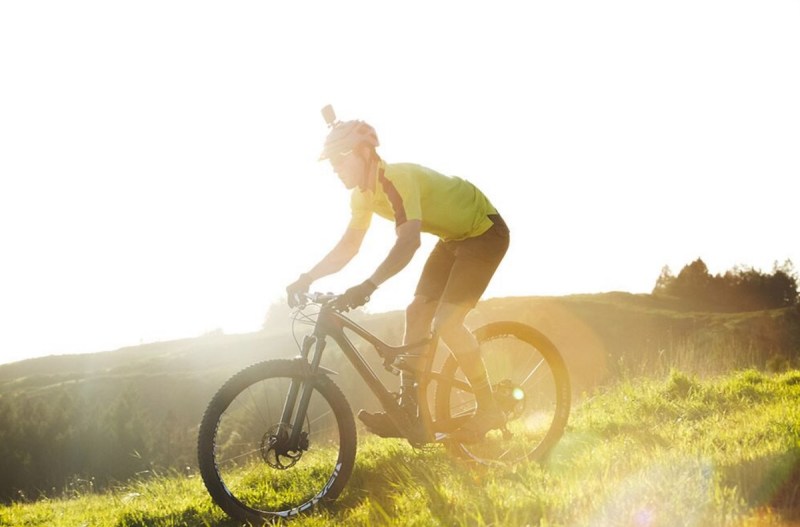 This summer, GoPro will be working closely with a selection of pilot partners — including brands, agencies, and content professionals — to further refine the user experience and produce inspiring content that demonstrates the creative potential of Fusion.

GoPro plans a limited commercial release of Fusion by the end of 2017. Details on pricing and other specifics will be provided at launch.