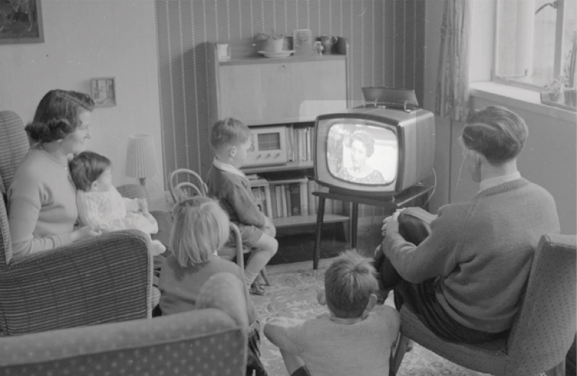 With viewing habits shifting from the living room environment to multiple online platforms spread throughout the house and elsewhere, broadcasters and advertisers face a unique set of challenges in their efforts to capture consumers’ attention across screens. In recognition of this hurdle, Google is now adding traditional TV inventory to its DoubleClick Bid Manager platform in the U.S.

DoubleClick, for the uninitiated, is Google’s ad-serving subsidiary that gives agencies and media companies the tools to target and track their online ad campaigns. DoubleClick Bid Manager is where advertisers can control their programmatic ad purchasing, creating and measuring campaigns across desktop, mobile, and video from a centralized dashboard.

For its latest initiative, Google is integrating with Wideorbit and Clypd, two adtech platforms that work with cable networks and TV stations, as well as its own Google Fiber service, to serve access to “national, local, and even addressable” TV inventory through DoubleClick Bid Manager.

“As the lines blur between TV and digital video, it’s important that marketers are able to reach their audiences across screens,” explained Rany Ng, director for product management at Google, in a blog post.

In effect, this means that advertisers are better able to manage their video campaigns across “linear” TV and digital TV, pulling everything together into a single platform. For example, an advertiser will now be able to see the result of broadcasting its ad on TV and can connect the dots with any associated online search and digital activity, such as consumers Googling for a product they see on TV or watching a product demo video on YouTube. Through DoubleClick Bid Manager, advertisers can track all of the activity to help inform decisions around future ad purchases and to generally stay better-informed around their ad spend.

“Historically, TV and digital advertising have been bought and measured through different systems and currencies,” added Ng. “By adding traditional TV buying into DoubleClick Bid Manager, we are taking the first step toward allowing advertisers and agencies to manage their video campaigns across digital and linear TV, in a more efficient and effective way.”

Today’s news comes a day after a new Accenture study revealed that computers have overtaken TVs as the preferred devices for watching TV shows, with just 23 percent of people now preferring to watch shows on a physical TV — down from 55 percent on the previous year.