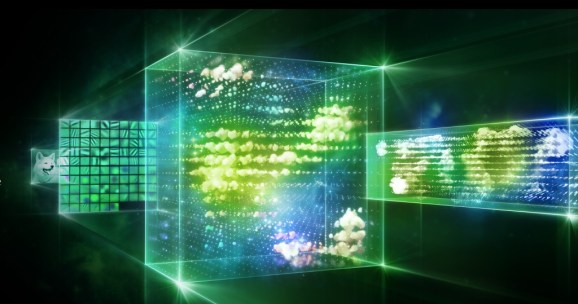 Nvidia‘s obsession with artificial intelligence is growing. The maker of graphics and AI chips has invested in six new startups in three countries over the past year.

Nvidia is disclosing them in advance of its GPU Technology conference in San Jose, Calif., on May 8-May 11. Jeff Herbst, vice president of business development at Nvidia, said in a blog post that the company will provide technical guidance, joint marketing help, strategic direction, and other aid. Nvidia made the investments through its GPU Ventures program. 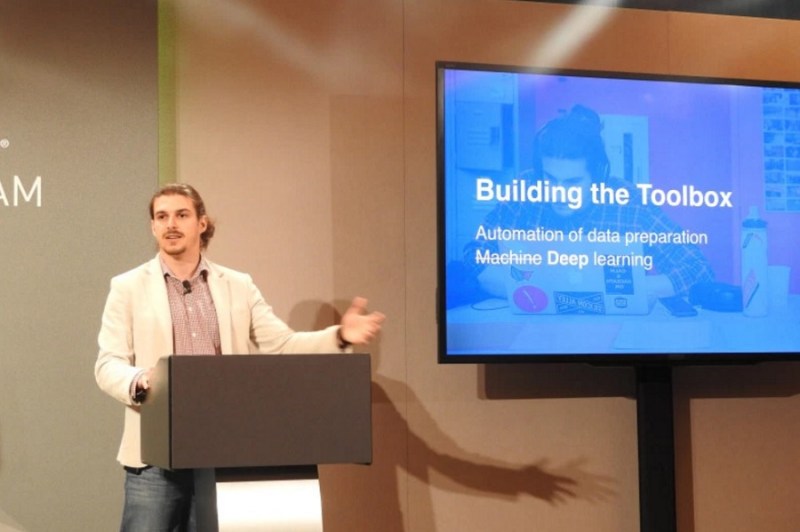 As previously announced, Nvidia also made its third investment in MapD, which uses GPUs to query massive databases. Plus, Nvidia will announce at GTC yet another AI startup investment.

Nvidia’s Inception Program now includes more than 1,300 AI startups from around the world. The company invited 14 of them to pitch in a competition last week. The winners will get a total of $1.5 million at an awards gala at GTC on May 10th. The amount of money invested in each startup was not disclosed.