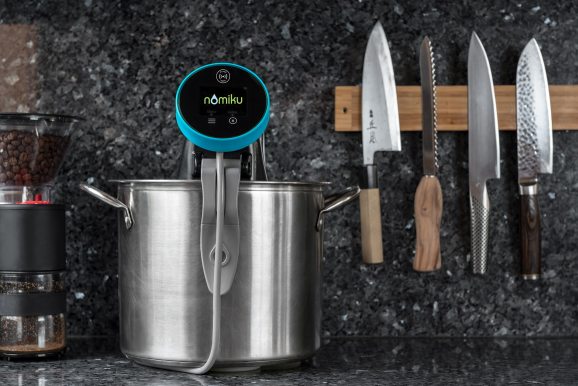 Two years ago, Nomiku began its journey to bring its Wi-Fi-enabled sous vide device to market, first raising $750,000 through a Kickstarter campaign and then adding $250,000 more during an appearance on the reality show Shark Tank. More than $3 million worth of products has been sold, and on Wednesday, the company is expanding its cooking technology to include not just a meal program, but also a sous chef device that will properly prepare meals automatically — all you have to do is scan the package.

Nomiku’s main product is a connected sous vide immersion circulator that will heat up whatever you’re cooking to the right temperature every time, whether it’s a steak, fish, or whatever. But that still requires some manual labor, such as prep time and figuring out what you want to eat. Today’s updates further simplify the process. 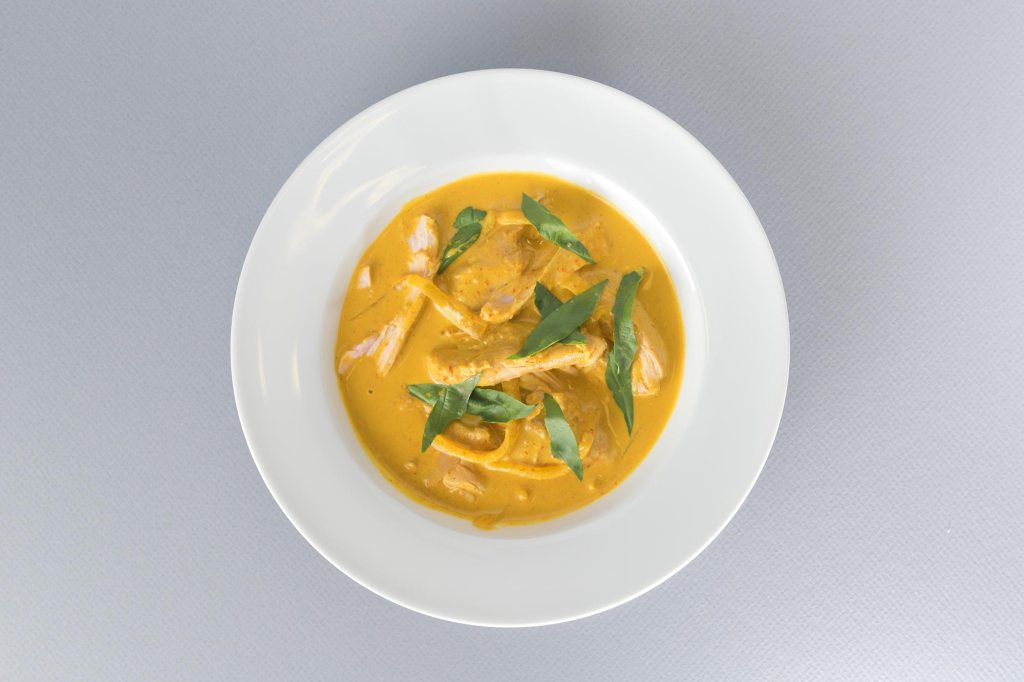 With meals priced between $8 and $14 for entrees and $4 and $6 for sides, Nomiku is taking a step to make it more convenient for people to eat instead of spending excess time in the preparation process. Some of the dishes you can order include braised red cabbage, charred sweet potatoes with lime and cumin, jasmine rice with fried shallot, and pork shoulder with chipotle adobo. If you order $80 worth of meals (approximately 5 items), Nomiku will waive the shipping costs.

Currently, the meal program is limited to some people in California, but there are plans to “aggressively” expand nationwide in the future.

But now that you have the meals, you still have to figure out how to cook it, right? Nomiku has created Sous Chef, which looks similar to its previous product, but is equipped with an RFID and Wi-Fi capabilities. Just take any of the meals you’ve ordered, place the package against the scanner, and this new device will automatically be programmed with the correct cooking settings.

“We expect to serve food lovers who want convenience and quality,” remarked Lisa Fetterman, Nomiku’s chief executive. “We hope to serve curious people who have always been interested in sous vide but didn’t jump in because it was inaccessible.”

The Sous Chef is priced at $149, but when you spend $300 on meals, the company said it will credit you $149 back in food, essentially making the device free. This offer is limited to one per customer. 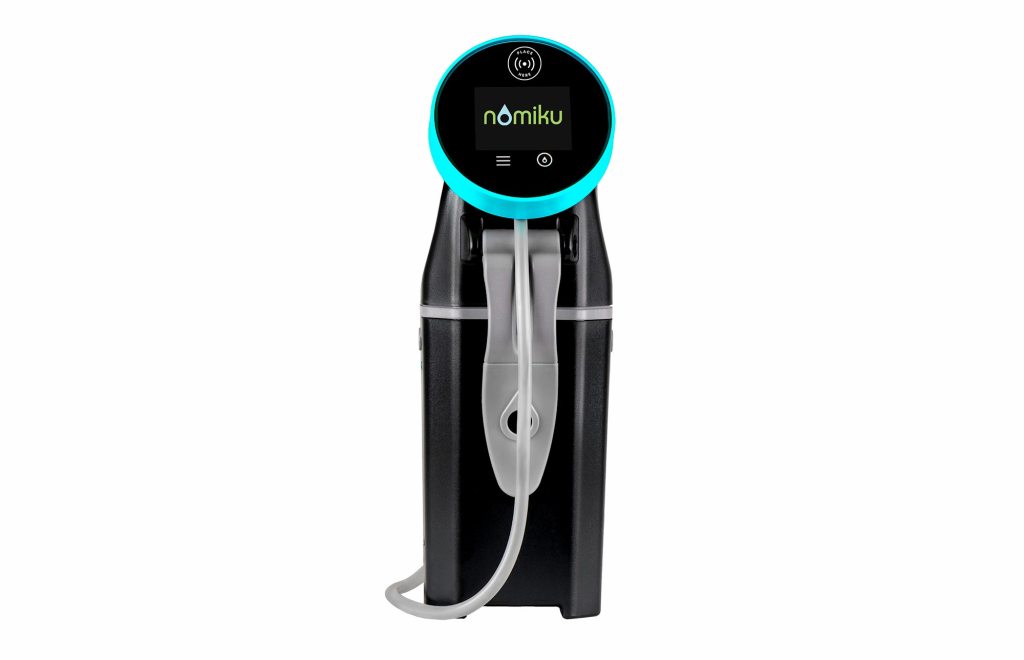 Fetterman claimed that this new set of offerings will appeal to “people who want to eat really well but have very little time. We never want you to waste your appetite on a meal that wasn’t absolutely delicious!” The expansion of services and products is also likely an effort by Nomiku to distinguish itself from other sous vide devices currently in the marketplace.

Nomiku may be the first to bring RFID scanning into sous vide cooking, but there are other companies that are using it in other ways. Tovala has a scanning capability through its connected oven, and June also has a similar feature.

In addition to the meal service and the Sous Chef device, Nomiku is also revealing that it has accepted an investment from Samsung Ventures. Fetterman declined to disclose how much, citing the fact that the company has not closed its latest fundraising round, but did state that the firm put in the “single largest check” Nomiku has ever received.