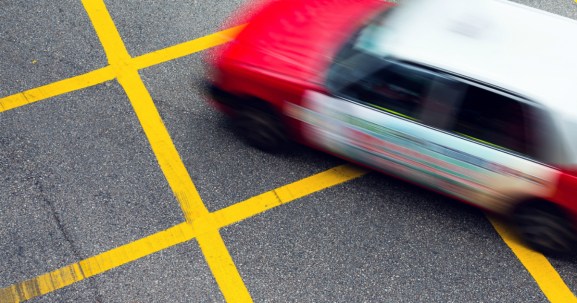 Rumors have been circulating for the past month that Didi Chuxing was homing in on a mammoth new funding round, and today the Chinese ride-hailing titan confirmed that it has indeed closed a gargantuan $5.5 billion financing round.

The money will be used as part of efforts to “build an efficient and sustainable global mobility ecosystem,” according to a statement issued by the company.

Today’s news comes less than a year after Didi Chuxing closed an even bigger $7.3 billion funding, round to which Apple contributed a cool $1 billion. A lot has happened since then, however, with Uber merging its Chinese operations with Didi in a $30 billion deal, and Didi just last month opening a fancy new artificial intelligence facility in Mountain View, California.

Historically, Didi has raised a mix of equity and debt financing, but the company told VentureBeat that this latest $5.5 billion is made up entirely of equity, though it declined to confirm the investors or the valuation.

Although Didi is the market leader in China, the company is pretty much unknown to consumers outside the region. But it does say that it’s “striving to advance the transformation of transportation and automotive industries through active internationalization plans.” Considering the level of money Didi has raised over the past 12 months, it should be no surprise that the comany’s looking to expand its reach beyond its native country. Didi has previously touted its global ambitions, and it recently set up an international unit. Whether this leads to Didi launching a direct Uber rival in other markets remains to be seen, but following this latest funding round the company notes that it’s looking to bring “value to urban transportation markets around the world through cutting-edge big-data capabilities, products, and expertise.”