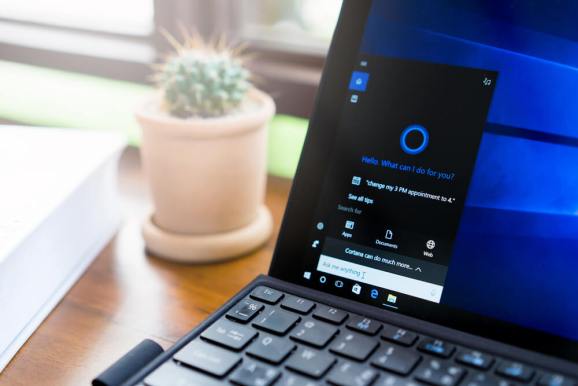 AI is dominating headlines, though the stories swing between cool new gadgetry for smart homes and warnings by Elon Musk or Stephen Hawking about the coming Robopocalypse.

In trying to make sense of the dichotomy and navigating the waters of emerging technology, it helps to first separate the far-fetched from the fundamental. For the executive who needs to plan for their business in the next 8-12 months, here are three tried-and-true use cases for AI that will power serious solutions.

Interacting with customers online can be a daunting task. Companies like Bank of America, Uber, Fandango, and Taco Bell are using chatbots for customer service, some even building fully integrated ordering SMS solutions. Though some companies get hung up trying to trick users into thinking the bot is a real person, the goal of chatbots should be good customer service.

This was the spirit behind Facebook’s recent updates to the Messenger Bots, as well as its push toward menu-driven interactions. This reveal of menu options may pull the curtain back, giving it away to the user that they are, in fact, interacting with a robot — but it also gives them a better interaction and quicker, more convenient service. And that’s the goal of almost any business.

Netflix is a case study on what to get right with technology and business for a lot of reasons, but one of the most valuable possessions is their recommendation engine. Don’t underestimate this feature, it’s a lot smarter than you think.

Set to undergo some major changes later this month, the recommendation engine that figures out what you might want to watch based on a myriad of factors has been the subject of internal writeups, outsider speculation of worth upwards of $1 billion, and, as Kevin Kelly writes in his book Inevitable, is “so valuable that Netflix has a team of 300 people working on its recommendation system, with a budget of $150 million.” Netflix shows us that the question “What should we watch?” is a billion-dollar one. Duplicate this for your business by thinking about what data you’re sitting on — and what kind of problems you could solve for your users with it.

Analytics are shifting from intelligence gathering toolsets to predictive ones. Take Amazon’s online analytics, which resemble the in-store human sales assistant who might notice what sorts of things you subtly gravitate to. It can mimic an in-store sales associate who notices that you linger on the leather backpacks instead of the cotton ones. Previously, the only way for the internet to know what you were looking at was through a catalog of metadata maintained by manual processes.

But new analytics don’t need such manual metadata alone — it has eyes. Machine learning gets better and better each week at knowing what objects are. Image content analysis services, like Amazon’s Rekognition or Google’s Vision, are able to know that you are looking at brown backpacks without being told this explicitly through metadata. They see what you see, just as the sales associate in store would. And the better such systems get at doing this, the more they sell products (recommendations). But they also learn how to sell to you (analytics).

If Analytics 1.0 was all about gathering and collecting data on how a user interacted with something, Analytics 2.0 is all about predicting how they are likely to interact the next time. And understanding your customers better can improve your business.

As you can see, problems can be solved by a computer built to handle large amounts of information or spot patterns that humans aren’t ideal for spotting. And, what’s more, none of the ideas above will cause some sort of robot armageddon. (Probably.)

Jason Herndon is a senior web engineer and technical architect for digital consultancy Rain. He is a developer, writer, backpacker, and lover of beer and minimalism, living with his wife and four kids in Salt Lake City.