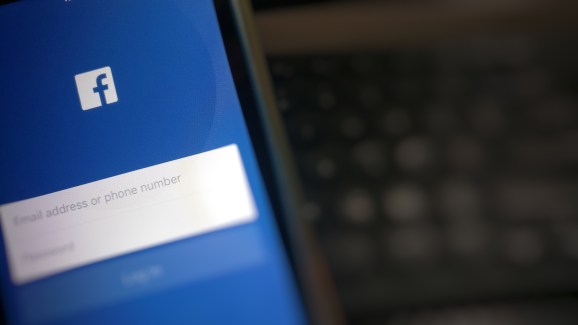 Facebook has grown so large that the company’s products have become incredibly important for a lot of people, be it for socializing, doing business, or simply communicating. But for more than 13 years, everything has been running on the same network, whether users are processing photos and videos or passing information through Facebook’s myriad data centers.

Overloading this network can have a negative impact on user traffic, which is why Facebook has created a new network called the Express Backbone (EBB). The idea is to extract the machine-to-machine traffic, which can be rather large, and lessen its impact on your enjoyment of the social network’s slate of products.

You could make an analogy to a major highway in a city that can get severely congested when filled with 18-wheeler trucks and cars. But EBB provides a dedicated route for trucks and frees up space for cars on the other network. Faced with increasing bandwidth demand for storage backups, data analytics, and machine learning computing, Facebook is seeking to avoid any slowdown in traffic and believes the EBB network should alleviate these concerns. The company says it developed the network over the last year.

In a post, Facebook said that some of the lessons it learned were around network design, such as how to keep the network state “consistent and stable” as it grows.

In addition to user traffic, Facebook itself has quite a bit going on behind the scenes that is compute intensive. Besides its standard algorithm for News Feed, it has to account for Facebook Messenger’s “M” artificial intelligent assistant, the camera effects (augmented reality) platform, Oculus, and any other moonshot-like technology the company’s working on. The EBB network also promises to help in further connecting data centers around the world.

Many of the company’s 1.86 billion users probably won’t notice a difference across Instagram, Facebook, Facebook Messenger, WhatsApp, or Oculus, and Facebook hopes that will continue to be true for a long time. After all, if the network becomes sluggish, it could have a negative impact on people’s experience, opening up the door for new entrants or causing people to spend time on rival apps, such as Snapchat.