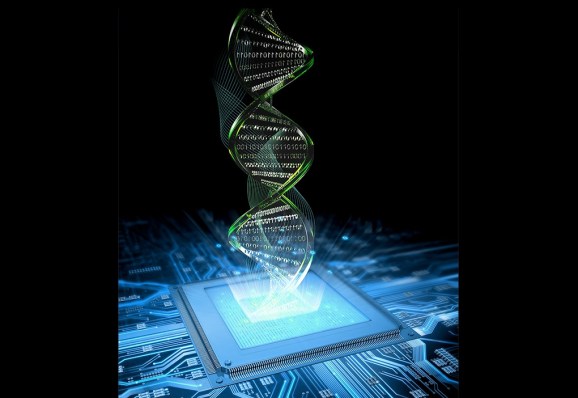 Flex Logix raised a second round of $5 million.

The trend in semiconductor startups is to make chip design easier and more customizable. That’s what startup Flex Logix Technologies is doing, and it’s why the company was able to raise $5 million in funding today.

Mountain View, California-based Flex Logix has come up with a way to design cores for field programmable gate arrays (FPGAs) that allows a chip to change its identity, even after it has been shipped. A chip startup can use Flex Logix cores to set itself apart through intellectual property (IP) designs, a growing part of the $335 billion-plus chip industry and a strategy that has been pursued by successful IP companies such as ARM, Imagination Technologies, Rambus, and SiFive, which announced $8.5 million in funding today.

Existing investors Lux Capital and Eclipse Ventures led the round, with participation from the Tate Family Trust. Flex Logix will use the money to expand its sales, applications and engineering teams to meet growing customer demand for its embedded FPGA platform in a variety of applications such as networking, government, data centers and deep learning.

“We believe that Flex Logix’s embedded FPGA has the potential to be as pervasive as ARM’s embedded processors have become today,” said Peter Hebert, managing partner at Lux Capital, in a statement. “The company’s software and silicon are proven and in use at multiple customers, paving the way to become one of the most widely used chip building blocks across many markets and for a broad range of applications.”

Customers in networking, data centers and deep learning are using Flex Logix’s technology because it increases the return on the investment required to bring complex chips to market. Customers can use Flex Logix’s blocks of programmable design code to fashion a single chip for multiple markets or upgrade the chip to deal with changing standards such as networking protocols.

Customers can also easily update their chips with the latest deep learning algorithms or implement their own versions of protocols in data centers. In the past, the only way to accomplish these updates was through expensive and time-consuming new mask versions of the same chip.

“We now have customers with working silicon, multiple licensees and are seeing our first repeat designs,” said Geoff Tate, CEO of Flex Logix, in a statement. “With a large number of customers in active, detailed evaluation of our technology for a wide range of applications, we expect significant growth of our customer base in the near term. As a result, we’re staffing up ‘ahead of the curve’ to ensure we can satisfy the demand.”