Not quite satisfied with all the Visual Studio news announced yesterday at its Build 2017 developer conference, Microsoft today announced Windows support in Visual Studio Mobile Center. The solution is still in preview, and the company didn’t share when generally availability is expected, but it did gain a few new features.

Back in November, Microsoft launched Visual Studio Mobile Center in preview, describing the set of cloud services for building and managing your mobile apps as “mission control for mobile app developers.” The tool works for all apps regardless of programming language, but it only shipped with support for Android and iOS. At the time, Microsoft said Windows support was “coming soon after.” In March, when the company released Visual Studio 2017, there were few new features added, but the tool remained mobile-only. 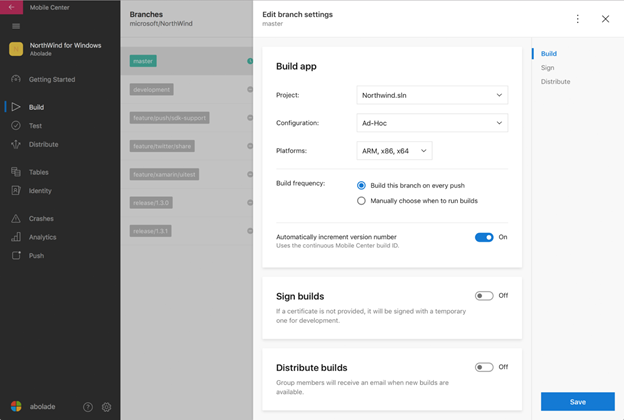 Now Windows support is finally here. This means developers can automate builds and distribution, collect user analytics, and deliver push notifications to their Universal Windows Platform (UWP) users. A preview of the Crashes and Test services for UWP applications is set to arrive later this year. 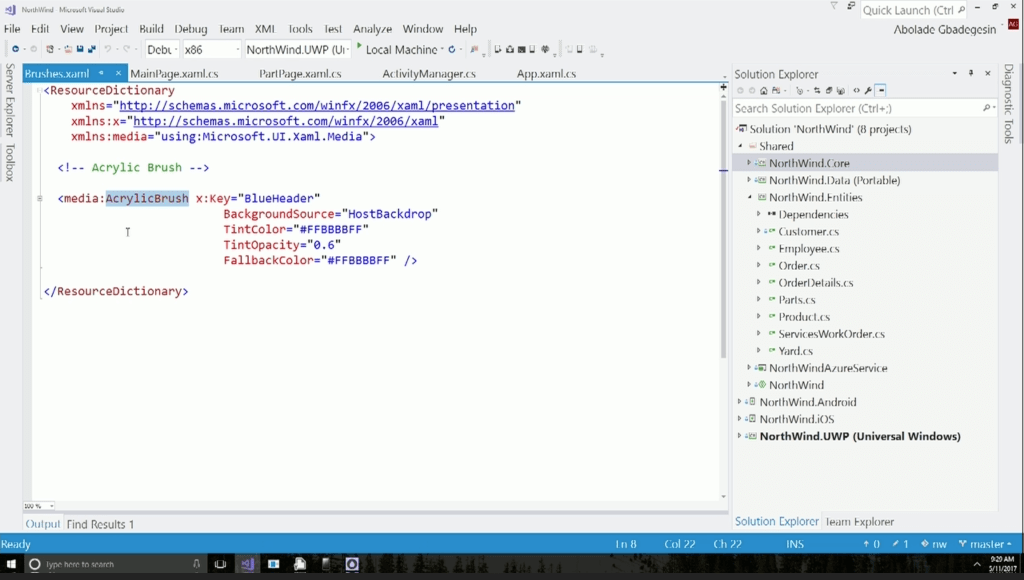 In related news, Microsoft today also announced that .NET Standard 2.0 for UWP and XAML Standard for Android, iOS, and Windows are both coming later this year. This is the company’s way of telling developers who bet on Windows that their code will not be going to waste. The company may move slowly, and even support others first, but it never forgets about its own platform.