Back in 2014, YesVideo set up its Legacy Republic division and invested $6 million to hire consultants to help people convert their family photo albums and old videos into digital formats.

While YesVideo focuses on providing services at retail, Legacy Republic goes directly after consumers in their homes. And to do that it has created the modern version of the Tupperware party, only the hosts are hired consultants who help others deal with the challenge of gathering their memories and sending them off to the company for conversion.

Brian Knapp, head of the business in Santa Clara, Calif., said in an interview with VentureBeat that the number of evangelists, or Legacy Makers, has more than quadrupled from 250 in 2014 to 1,400 today. 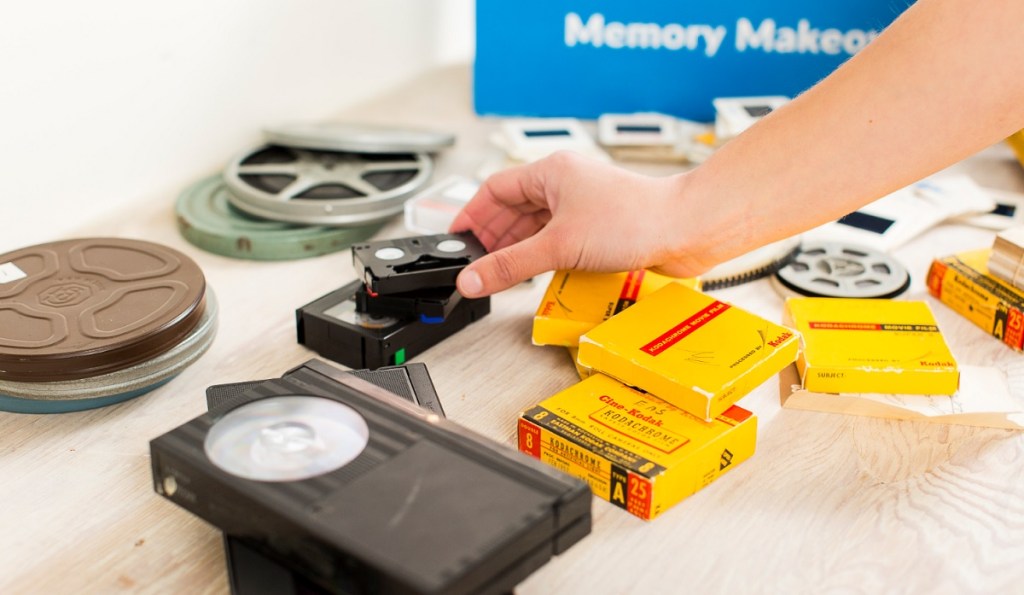 Knapp said the service has expanded to all but two states and that people have saved nearly 1 million photos, videos, and film reels by converting them into discs, online content, or smartphone apps.

“I’m still a big believer in humans,” Knapp said of the consultants. “If you are going to trust someone with your memories, it’s going to be the kind of person that you see at a soccer game or in a social setting.”

Legacy Republic also has an advantage because so many retail locations that do this sort of things are “collapsing overnight,” said Knapp. 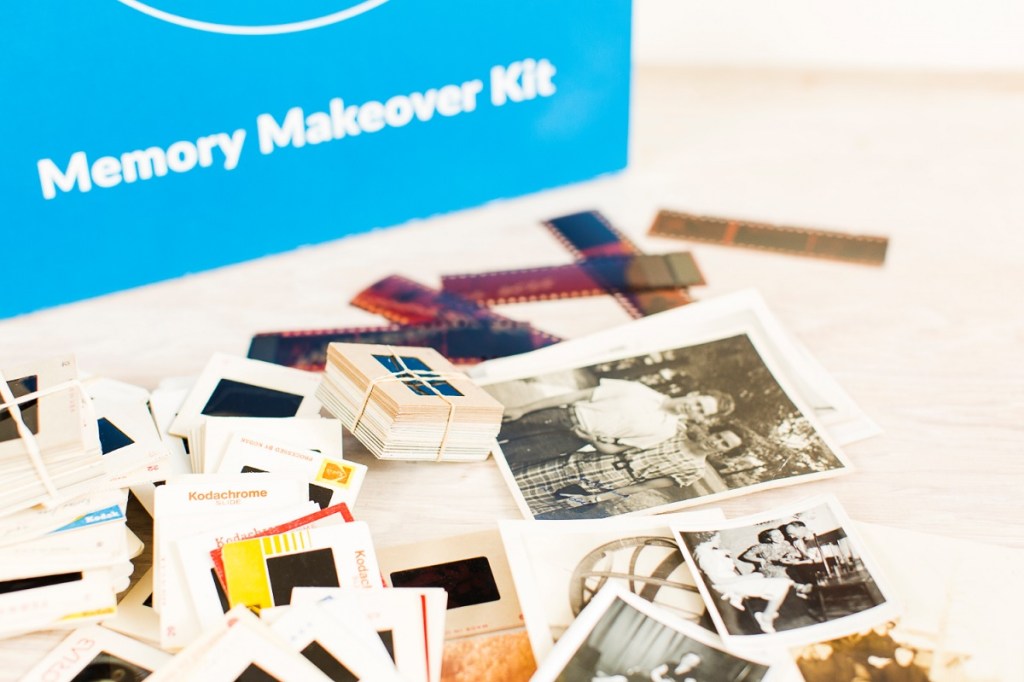 Above: Legacy Republic has more than 1,400 consultants to convert your memories.

“What will rise from the ashes of that?” he said. “We think it is a form of social and experiential commerce.”

The Legacy Makers are independent contractors who get a cut of the business that they sign up.

“They are the heart and soul of the company,” Knapp said. “Without them, we are nothing.”

Now Legacy Republic is preparing to spin out from its parent company, YesVideo, and will likely take on additional funding from outside investors. Knapp has been working on improving the company’s gross margins and is also looking to expand in Canada and Japan. 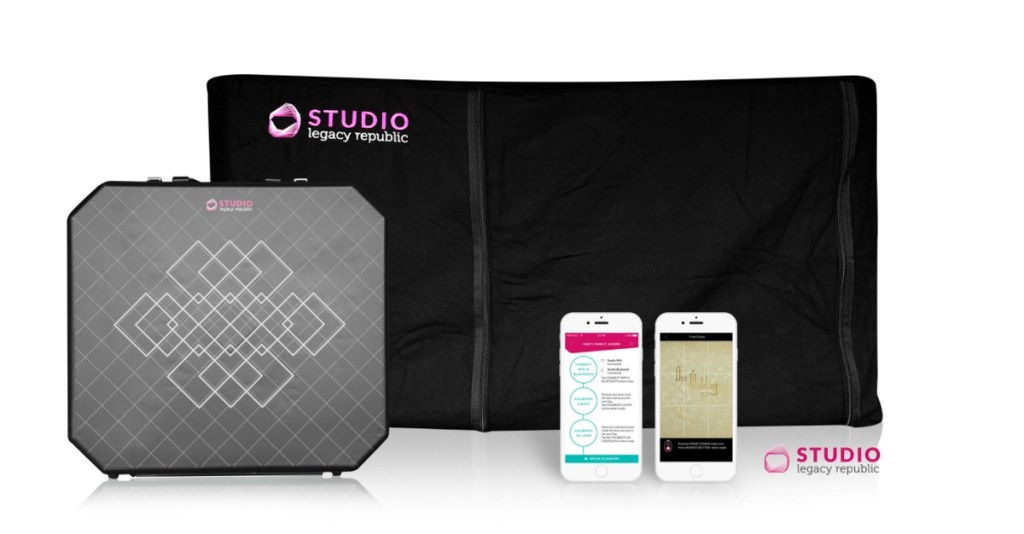 Above: Legacy Republic puts your memories on smartphones or disks.

Knapp likes the idea of using technology to re-create our memories, such as reconstructing a street where you grew up based on old photos. And he is keeping an eye on the competition. Rivals include Google Photos, which lets you put your photos up for free. But Knapp said that doesn’t exactly provide an experience and you end up with an overwhelming number of photos.

“Can Amazon and its voice-driven Alexa service do this better?” he said. “I have to always ask myself that. We can provide a better experience with the community, and that can only happen with these Legacy Makers, who work on a commission. The question is how we can take this to 5,000 or 10,000 reps. And we want to be a brand platform for nostalgia.”