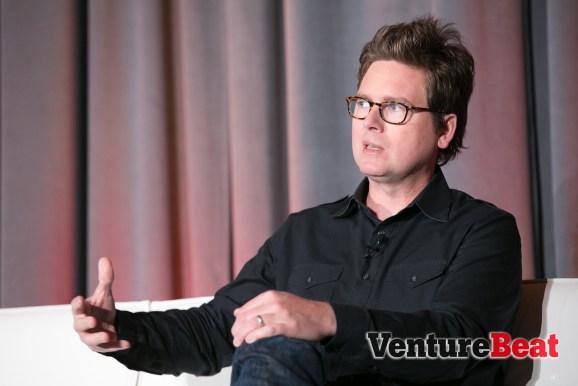 Twitter cofounder Biz Stone is rejoining the company in a role helping to “guide the company culture.” His position is a new one and he’s adamant that he isn’t replacing anyone. The move comes six years after first leaving to join fellow cofounder Evan Williams on Medium.

At one of Twitter’s famous Tea Time traditions where guest speakers address employees, chief executive Jack Dorsey asked Stone whether he would be interested in rejoining the company. Stone initially demurred, but during a private conversation soon afterwards, a serious offer was made and Stone accepted.

In his role, Stone will be working alongside Dorsey and chief marketing officer Leslie Berland where he’ll be working to shape the experience internally “so it’s also felt outside the company.” What specifically this means remains to be seen. Having two of the original cofounders back at the company could help further reinvigorate the service and perhaps ultimately provide some sense of value and understanding to new users and those without accounts.

“The world needs Twitter, and it’s here to stay. I’m so lucky that I get to step back in and help shape its future,” Stone wrote in a Medium post.

His new position comes months after selling his question and answer service Jelly to Pinterest where he was named as a “special advisor” to the company’s chief product officer Evan Sharp. However, Stone acknowledged that the deal did not require him to work at Pinterest.