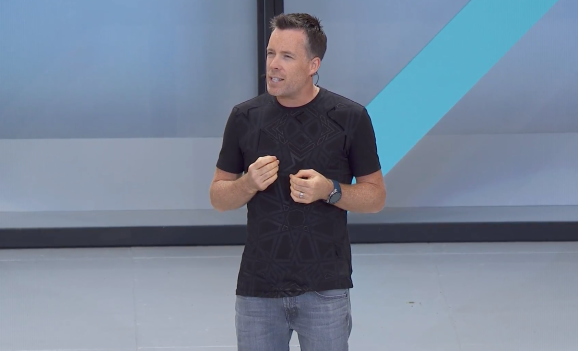 Android app developers will soon have a specialized version of TensorFlow to work with on mobile devices. TensorFlow Lite, which will be part of the TensorFlow open source project, will let developers use machine learning for their mobile apps.

The news was announced today at I/O by Dave Burke, vice president of engineering for Android. I/O is an annual Google developer conference being held May 17-19 in Mountain View, California.

“TensorFlow Lite will leverage a new neural network API to tap into silicate specific accelerators, and over time we expect to see DSPs specifically designed for neural network inference and training,” he said. “We think these new capabilities will help power a next generation of on-device speech processing, visual search, augmented reality, and more.”

TensorFlow Lite, Burke said, is part of the company’s plan to help Android developers “make your phone smarter, and we want to help you build experiences right down to your cell phone.”

Virtually every segment of the 1.5-hour keynote address to open I/O was centered on Google Assistant and how Google uses artificial intelligence, including a new second generation tensor processing unit to speed AI training and Google Lens computer vision service.

Android also announced that Kotlin is now supported as a programmable language.