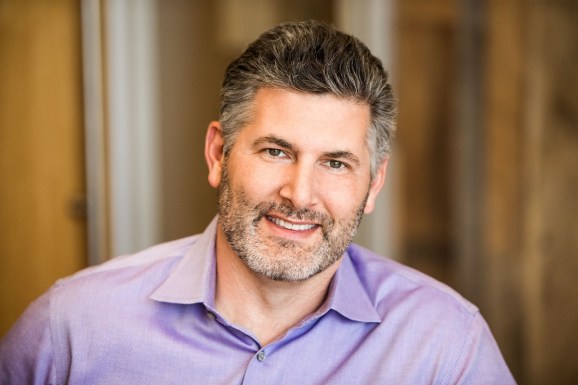 Adam Nash is returning to venture firm Greylock as an executive-in-residence, where he plans on helping its portfolio companies around strategy and business development while also helping to find new opportunities. His hiring comes five years after leaving Greylock for Wealthfront where he initially served as chief operating officer before taking over the helm as chief executive. He’s also credited with identifying the startup for the VC firm.

Greylock partner Reid Hoffman wrote in a Medium post: “Adam is a world-class executive and product-builder. In addition to his work at Wealthfront, he has played a pivotal role and left a mark on massive tech companies, including LinkedIn, eBay, and Apple, where he built and scaled several key products and managed global teams.”

After being CEO of the firm for three years, Nash resigned in October 2016. Now he’s rejoining Greylock once again as an executive-in-residence. For entrepreneurs, his expertise could prove invaluable as they scale their product, teams, or business in general. It could also provide Nash time to figure out what his next move will be — maybe becoming CEO of another portfolio company?

Hoffman described Nash’s second coming as a “great fit” for the firm as it continues to shore up talent that has built companies or has gone “from startup to scaleup.” Other additions have included Twitter’s former vice president of product Josh McFarland, who joined as a partner in December.