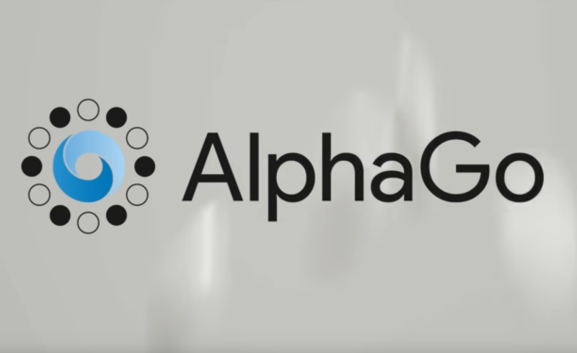 Google’s AlphaGo program bested the world’s top Go player by the slimmest margin possible in the first of three matches Tuesday, but that doesn’t mean humanity is safe.

The AI won a match against Ke Jie as part of an exhibition during the Future of Go Summit in Wuzhen, China. While Ke made moves reminiscent of his computerized opponent, he was eventually defeated by half a point.

AlphaGo is supposed to maximize its chances of winning, rather than maximize the margin of its victory, according to DeepMind founder Demis Hassabis.

“AlphaGo always tries to maximize its probability of winning, rather than try to maximize the size of the winning margin,” he said during a post-match press conference. “So, whenever we see it has a decision to make, it will always take what it thinks is the most certain path to victory, with less risk.”

That behavior is an interesting quirk of AlphaGo’s computerized nature, and points towards one of the key issues with understanding machine learning systems based on neural nets. It can be hard for humans to understand the decisions neural nets make, but figuring that out will be a key part of a future full of AIs.

It’s possible for the program to win by half a point because of a rule known as Komi, which is designed to compensate the player who goes second. AlphaGo started the game with a 7.5 point advantage because Ke went first.

The program’s margin of victory tendencies weren’t exposed during its highly publicized matches against South Korean grandmaster Lee Sedol last year because all of those games ended in one player resigning before scores were counted.

AlphaGo’s win isn’t exactly surprising. The program already beat 19-year-old Ke during a series of matches it played online under a pseudonym. Tuesday’s victory is another in a long series of wins for AlphaGo, which come over a year after its series against Lee.

There’s still more Go to come this week. Ke Jie and AlphaGo have two more one-on-one matches to play, on Thursday and Saturday. The machine will also team up with humans in a Pair Go match on Friday. Another Friday exhibition match will pit AlphaGo against five top players, all working together to defeat it.