Pinterest is today launching a handful of new ways to find recipes using its Lens and Search tools.

First unveiled last summer, Lens lets users take a photo with their smartphone or use an existing image on their camera roll to search for related themes and pins — If you see a chair you really like in a cafe, for example, you can snap a photo and find similar items on Pinterest.

Following a beta period, Lens opened to everyone in the U.S. back in March. Now Pinterest is expanding the scope of Lens to cater to foodies with a neat new dish recognition feature that allows users to find recipes based on meals they photograph.

While Lens already recommended recipes for certain ingredients, such as coconut and squash, it’s now going the extra mile by unearthing recipes related to an entire dish. Examples provided by Pinterest include waffles, quesadillas, bruschetta, and fried chicken, with computer vision smarts not only recognizing what’s on the plate but also identifying similar existing recipes and showing the user how to make the dish. 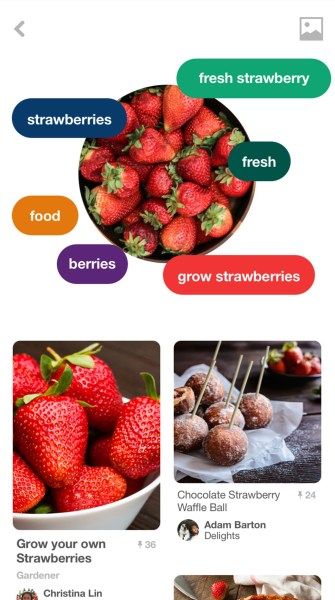 It’s not entirely clear how accurate this new feature will be, given that many dishes are extraordinary difficult to pinpoint merely by looking at them, but it’s fair to say that this will work best with visually unambiguous dishes that are easy to recognize at a glance. And, as with all things involving machine learning, the feature should improve over time.

We improve our computer vision technology every day, so Lens can better identify dishes that are more visually ambiguous and ultimately serve relevant recipe recommendations. 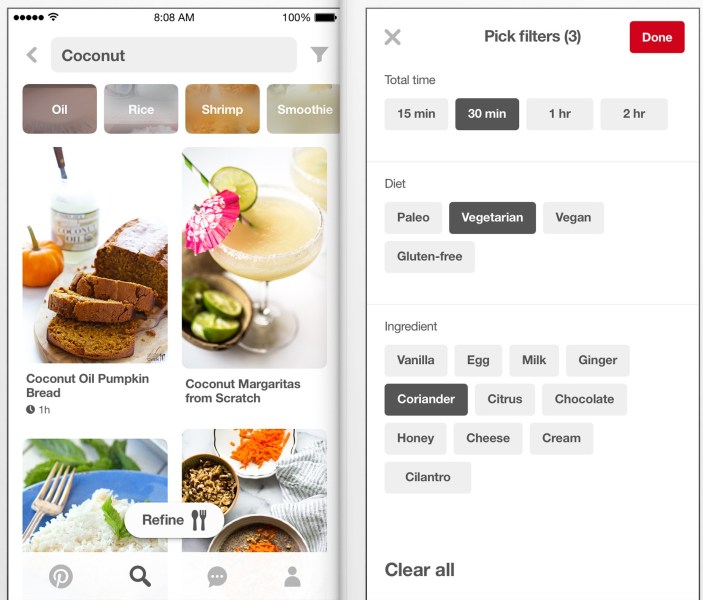 Other new features rolling out for foodies on Pinterest include reviews and ratings, which highlights feedback provided by other Pinterest users. 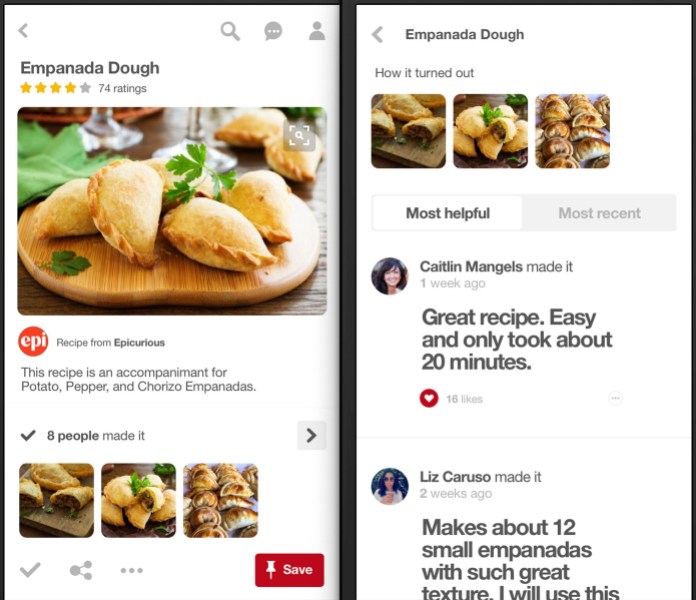