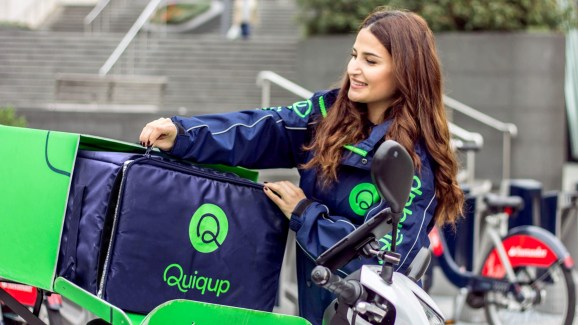 Quiqup, a U.K.-based logistics startup that serves businesses and consumers with an on-demand delivery and pickup service for just about any type of goods, has raised £20 million ($26 million) in a series B funding round led by New York’s Jobi Capital, with participation from Transmed, among other existing investors.

Founded out of London in 2014, Quiqup is basically the U.K. capital’s answer to Postmates. Individual consumers can call on Quiqup to purchase something from a store and deliver it directly to them, or they can get a Quiqee (Quiqup’s name for its self-employed couriers) to pick up a video game they accidentally left at a friend’s house, for example.

Quiqup also works directly with retailers seeking to make their products available on-demand through its suite of apps, which may suit smaller businesses that want to have an online delivery infrastructure without huge investment. 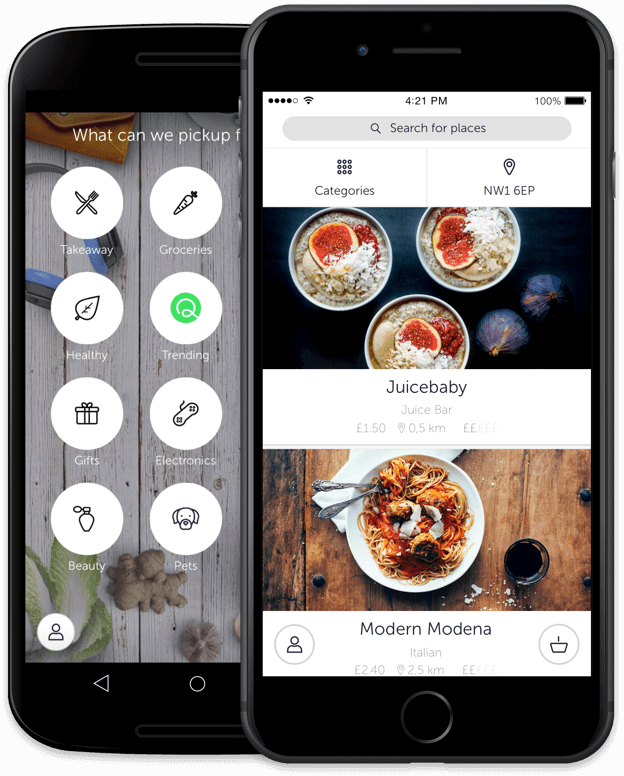 Prior to now, Quiqup had raised a “multi-million pound” series A round a couple of years ago, though it wouldn’t divulge exactly how much it was. But with another $26 million in the bank, the company is now gearing up to expand across the U.K. this year before looking to international markets. Additionally, the company said that it now plans to improve its “algorithmic capabilities” so it can provide better estimates and forecast demand.

“As consumer expectations change, retailers of all sizes and verticals will be expected to offer flexible, efficient, and affordable delivery services,” noted Quiqup cofounder and CEO Bassel El Koussa. “Time is a precious commodity for today’s consumer and Quiqup was created to help people make more time for what they enjoy most. Today’s investment brings us one step closer to our goal of bringing on-demand delivery to the mass market.”

A number of other players are entering the so-called “last mile” delivery fray, including Deliveroo, which is focusing specifically on food; meanwhile, the mighty Uber is increasingly pursuing the full first-to-last mile market, with services like UberEats and Uber Freight helping the company expand its reach.