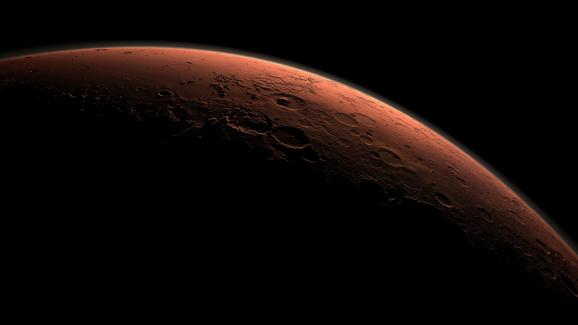 As kids, becoming an astronaut is a great aspiration for many of us. By the time we grow up, though, the dream of exploring space fades, and we learn that the vast majority of the things being launched into space are satellites.

In coming years, the dawning of a new space age could change that. Aspiring astronauts who never achieved their childhood dreams may find a nice consolation prize: creating a space exploration startup.

The Founder Institute is ready to help. It announced today its Star Fellow program to offer training and mentorship to entrepreneurs looking to launch space-related companies. The program will offer access to the Institute’s startup-launch courses, support from mentors in the space exploration industry, and a shot at pitching investors such as Draper Fisher Jurvetson.

Formed in 2009, the Founder Institute serves aspiring entrepreneurs in more than 170 cities across 60 countries. The nearly 3,000 graduates of its program have founded companies such as pet recovery service PetHub, storage-as-a-service platform GridBlaze, and enterprise-education platform Pathgather.

To date, none of those graduates have been involved in space exploration, even though the industry is seeing new growth. Thanks to the efforts of companies like SpaceX, Blue Origin, OneWeb, and Planet, a new era of space exploration is set to begin by 2025. Adeo Ressi, CEO of the Founder Institute, said in an interview with VentureBeat that his goal is to launch 500 space exploration startups by then.

“Space is an important area of innovation,” Ressi said. “It’s sort of our modern-day manifest destiny — exploring the solar system and the universe beyond. It’s pretty clear we will start a new and promising era of space exploration, but that won’t be possible unless more space-related businesses are created by 2025.”

Last month, CB Insights identified 57 space-technology startups, ranging from satellite makers like Planet, to communications companies like Kymeta, to space research firms like NanoRacks, to space tourism shops like Space VR. Between 2012 and 2015, investments in space tech rose 400 percent to $2.3 billion, although that figure fell back to $1.5 billion in 2016.

“Starting a space-technology business is really hard,” Ressi said. “It’s many times harder than other tech businesses you can start. We have to do something special to reach out and help them launch.”

Mentors in the Star Fellow program include Bob Richards, founder of Moon Express; Will Marshall, founder of Planet Labs; and Eric Anderson, founder of Space Adventures.

One industry luminary not included among the mentors is SpaceX CEO Elon Musk, whom Ressi called “an inspiration” and who was his roommate during their college days. Last fall, Fortune reported that Musk had put a lien on some of Ressi’s assets, part of a difficult year in which Ressi also faced a legal battle and filed for bankruptcy. The Star Fellow represents not just a new initiative at the Founder Institute but also a new chapter in Ressi’s entrepreneurial career.