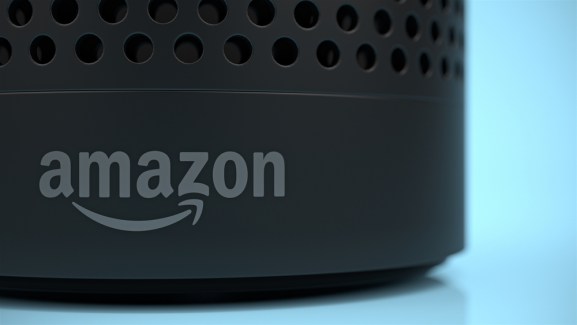 Amazon is throwing money at young playwrights to spur new original stories for Audible, the audiobooks company it bought in 2008.

Amazon announced the news in the New York Times today, but the company has not yet said how playwrights can apply for grants from its thumping $5 million fund. Audible initially plans to fund “about a dozen playwrights,” the Times reports.

This isn’t Audible’s first move into original content. Like Netflix, Apple, and Amazon’s Prime Video, Audible already markets its own “Originals,” including recordings from Martin Sheen, Nick Offerman, and Lewis Black. But the $5 million fund is unique; Amazon has put out a call for submissions and brought on a panel of industry pros to select grant recipients.

For most tech giants, commissioning new theater works would look like an off-beat humanitarian project. For Amazon, it’s perfectly normal — the byproduct of building a business on books.