Tweeting about injustice is one thing, but filing a lawsuit and appearing in court is quite another, and not everyone can afford it. CrowdJustice wants to help democratize social justice by providing a donation-based litigation crowdfunding platform to assist individuals with their legal fees. The London-based startup today announced a seed round of $2 million co-led by Venrock and First Round Capital. Bessemer Venture Partners also joined.

How it works: Individuals who have already enlisted the services of a lawyer apply on the CrowdJustice website to raise funds. The CrowdJustice team then vets them by checking whether the lawyer is regulated and has agreed to take on the case. Once the due diligence is complete, individuals can start collecting funds, just like on Kickstarter or Indiegogo, only for legal representation.

“There’s no limit to how much our users can raise,” wrote CrowdJustice founder and CEO Julia Salasky in an email to VentureBeat. “We’ve hosted cases that have raised as little as $300 and as much as $300,000, and I expect to see much larger raises than that in the future.” Salasky is a former lawyer at the United Nations (UN) and left what she calls a “cushy job” to experiment with a new type of legal aid via crowdfunding. 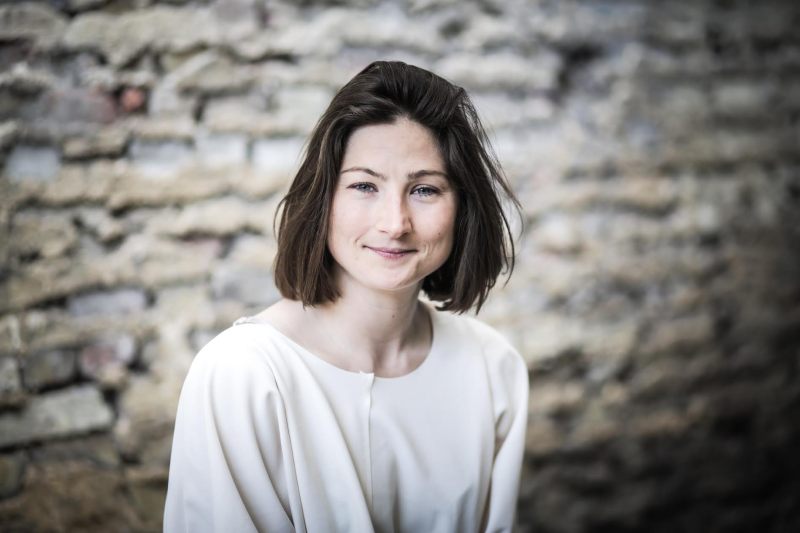 The young entrepreneur founded CrowdJustice in 2015 and bootstrapped the first six months before raising a pre-seed round from Kindred Capital and several angel investors.

Salasky claims that so far, CrowdJustice has seen more than 200 cases, which have raised a total of $3.5 million. “Many are still winding their way through the system and/or awaiting a judgement, but three have gone to the Supreme Court in the U.K. and won,” she wrote. There is no fee to access the platform and start collecting donations — CrowdJustice monetizes by taking five percent of the funds raised.

“Neither we nor backers have any stake in the financial outcome of a case,” wrote Salasky. She argues that those who donate are typically individuals who feel strongly about social justice and want to contribute in some way.

Cases funded on CrowdJustice include Aziz versus Trump, which fought the immigration ban, and Redistricting Reform in Virginia, which challenged political gerrymandering. One notable case that is launching on the platform today is Trader Joe’s versus Pirate Joe’s. Mike Hallatt, a.k.a Pirate Joe’s, is a Canadian entrepreneur who has been buying Trader Joe’s products in bulk and reselling them at his Vancouver store for a mark-up. The two have been battling in courts since 2013, and the food giant has just launched a new appeal. 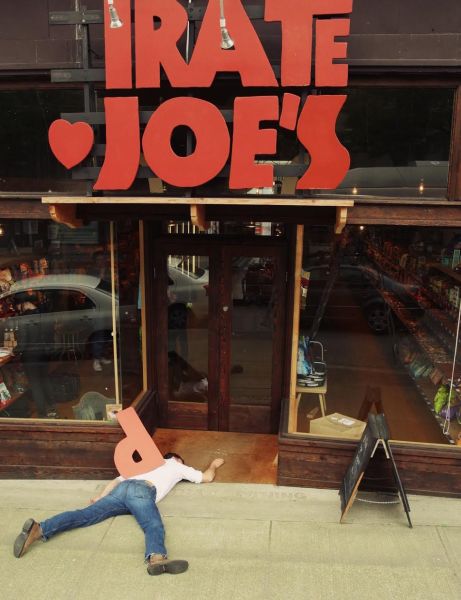 Above: Comedic image of Pirate Joe’s

Salasky argues that although CrowdJustice does not face any direct competition, it does compete with generic crowdfunding platforms, petition sites, and offline litigation funds. But CrowdJustice isn’t alone in disrupting the legal system. Recent movements like justice as a service and newly developed technologies like robot lawyers are helping simplify and automate legal actions.

CrowdJustice’s seed round will be used to bring the model to the U.S. market — the startup already has an office in New York City. The team of 14 includes Kip Wainscott, a lawyer who served in the Obama Administration; Colin Whitlow, a former YouTube strategist; and Gavin Clark, who previously headed up engineering at RolePoint.