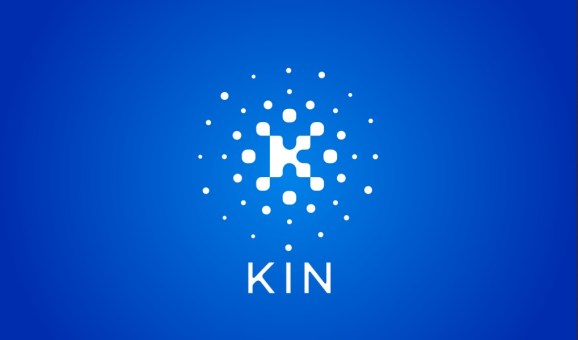 Last week, Kik, the messaging app popular with teenagers, announced that it would be entering the digital currency game with the launch of its own cryptocurrency, Kin. Are you wondering why a messaging app needs a bitcoin-esque component? Well, what we are seeing here is an attempt to emulate the success of China’s hugely popular messaging apps, which include built-in payment services. Expect more Western messaging apps to follow Kik’s lead.

As a company, Kik has never rested on its laurels. Over the past few years, it has experimented with video chat, group chat, and chat bots. The Kin virtual currency is the next step in Kik’s evolution — a strategic step based on Kik’s analysis of how messaging apps have grown in other markets.

Through Kik’s relationship with China’s Tencent, one of its primary investors, the company has had the opportunity to learn how messaging apps like WeChat evolved in Eastern markets. Kik is able to apply these learnings to its development in the West — the key lesson being that the most successful messaging services in China go beyond messaging and have slowly transformed into full platforms.

We’ve survived the mobile app boom and are now experiencing the industry’s consolidation. The average number of apps a regular mobile user has on their phone has gotten smaller and smaller, with consumers utilizing a singular app in order to perform more functions. We’ve seen these changes due to both storage limitations and convenience, and the smartest companies are taking note.

In the Chinese market, users are already accustomed to doing everything from online dating to finding transport to ordering food delivery from within one mobile app, and we will see this trend catch on in North America, with Kik driving the adoption. But while most Asian messaging apps offer an easy in-app payment method (normally the app’s name with the world “pay” after it), these services don’t have a proprietary cryptocurrency. By deploying its own Kin currency, paying users in Kin for their loyalty, and laying down the foundation for a full-fledged digital economy that exists solely inside of Kik with no need for out-of-app technology — or even a credit card — Kik is ensuring users will be tied in to the app.

Messaging apps are uniquely positioned to transform the entire mobile industry. Messenger, WhatsApp, Kik, and others are currently on the phones of almost 80 percent of mobile users. Messaging apps also have a high frequency of use, with consumers interacting with the app multiple times a day. By incorporating additional uses within their apps, messaging companies can provide a more convenient experience for users and encourage them to spend more time within the application. Kin will allow users to make purchases without ever leaving the app, meaning users will spend more time on the platform and are less likely to be distracted by other solutions.

But the strategy won’t end with digital currency. We are going to start seeing more and more utilities within messaging apps. This will culminate with messaging apps being a one-stop-shop for all mobile needs, including browsing. Within a single messaging app, users will be able to communicate with other mobile users, purchase goods, consume news, and look up information. Messaging apps will continue to drive this consolidation and will start eating up smaller apps that only perform one task until users only have a handful of individual apps on their phones. This isn’t a grand prophecy. It’s already happening.

WeChat, Line, and KakaoTalk, all extremely popular Asian messaging apps, are already benefiting from this consolidation. By expanding each platform to include payments, games, and other functionalities, these companies are engaging users in more frequent and holistic ways, driving growth and new revenue streams.

If the digital currency catches on with Kik users, we will see users forgo other payment methods (like Venmo) and pay back their friends for brunch inside the same application they used to plan the brunch. Kin will also give Kik users traveling internationally an easy way to purchase items without dealing with foreign currency. Not only are the possibilities endless for Kik, but no one should be surprised to see other messaging apps begin developing similar technology to keep up.

Ran Avidan is CTO and cofounder of StartApp.