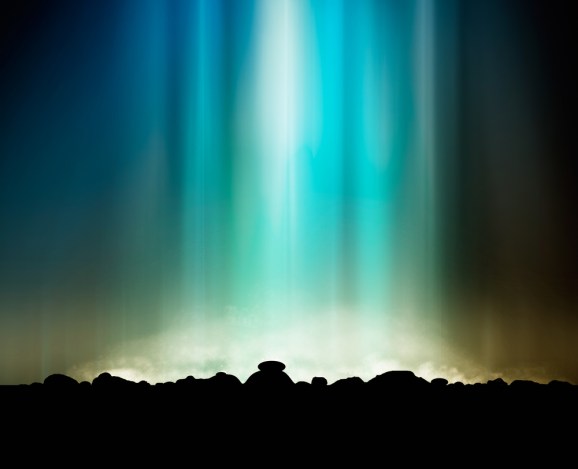 Two and a half years ago, President Obama called on the FCC to classify broadband internet as a utility. It joined a small club that you know well: electricity, gas, and running water. And now this club may be welcoming yet another new member. Is artificial intelligence the newest utility? Are we witnessing the dawn of AI being as ubiquitous as running water?

You know the times are changing when AI is going from the subject of science fiction to the subject of an organization like the Financial Stability Board. That’s a global organization of central bankers who are responsible for the security of the world’s banking system. This is a critical task when we are facing an epidemic of data breaches.

Consider the attack that happened last February, when hackers managed to withdraw over $100 million from a Bangladesh bank account at the Federal Reserve Bank of New York. The fraudsters used malware to compromise a computer network, observed how transfers were done, and gained access to the bank’s credentials. This is a new kind of stealing in the digital age, where a heist of eight figures can happen in an instant, all with the unseen movement of 1s and 0s through cables and between satellites.

The infrastructure behind our global financial system is vulnerable. So if you ask me, attainable AI is here just in time. That’s what I told the FSB delegation when I stood up and presented a vision of AI like running​ water.

It’s hard to imagine an industry that won’t be transformed. Search. Health care. Law. Self-driving cars, of course. Even journalism.

The funny thing is, AI isn’t even new. It was invented by a man named Arthur Samuel, who taught a computer to play checkers in 1962. But like Da Vinci’s flying machine, the idea of AI was born before the technology was in place to support it. AI was ahead of its time, and governments across the globe, from the U.S. to Japan, pulled its research funding. That led to an AI winter that lasted until recently.

About a decade ago, Google innovated a method for computers to work in parallel, MapReduce, that introduced us to a new order of magnitude for processing power.

Before we just had one kind of processing unit: the CPU. Now we have a second: the GPU. Forrester analyst Mike Gualtieri called this a hardware renaissance, and it’s opened up a new dimension of computing for machine learning.

You are aware of Moore’s law, which describes the exponential growth for our capacity to store memory. Experts keep predicting that Moore’s law will have to slow down at some point. Its growth rate seems impossible. In fact, Moore’s law continues to this day, because we keep creating new ways of looking at data.

Big is an understatement. In the thousands of years between the dawn of humanity and the year 2003, humans created five exabytes of data. Now we create that much data every day. And our data footprint only continues to double every year.

Maybe you remember voice recognition software 15 years ago. It took three months of training before it could recognize your voice. Now this software can recognize any voice, instantly. The reason? We invented a better algorithm. Every time we do that, we have the power to model the universe with even more accuracy.

Add this all up and you have a cognitive revolution. The Industrial Revolution was the last time something like this happened, and it required huge physical resources: railroads, steel, and factories. But this time, with a small amount of money and access to attainable AI, small companies can upend capital-intensive industries in a way that was unthinkable before.

Take NuTonomy. They’re a small startup of 100 employees out of MIT, and they beat Uber and Google to the coveted self-driving taxi market. NuTonomy taxis are driving around Singapore, and soon they’ll be in business in Boston. Why? Access to AI.

For another example, I used to be an aerospace engineer, so I love to look at what SpaceX is up to. Could you imagine a private citizen joining the space race in the ’60s? In 2014, SpaceX released the total combined development costs for both its Falcon 9 launch vehicle and the Dragon capsule. The total was $846 million. As a comparison, NASA alone spent $38 billion on its comparable rocket, Orion. That’s 320 times the cost.

More than that, about half of SpaceX’s funding came from –you guessed it — NASA! So not only did Elon Musk figure out how to do this cheaper, but NASA recognized this fact. If you can’t beat them, fund them. This is the future: code over capital.

Nuno Sebastiao is the CEO of Feedzai, a data science company that detects fraud in omnichannel commerce.