We don’t know how Apple plans to redesign the iPhone 8 and 8 Plus, or whatever Apple plans to call its next two (or three) phones. But there is an eclectic assortment of hints to go on just three days before Apple’s annual developer conference.

Let’s review: Apple’s 10th anniversary iPhone is the flagship investors have pined for. It’s apparently tailor-made for augmented reality. There will be a slimmer bezel — but how slim? It’s coming in June — or this fall, or even 2018. It’s gonna be totally clear — no, no, no. It could charge wirelessly? And most pressing: Apple magically slipped its Touch ID fingerprint scanner beneath the glass, under the screen itself — very cool! Or maybe not: A new leak suggests otherwise.

Images from iPhoneros reinforce an earlier rumor that Apple has totally given up and decided to slap its fingerprint scanner on the iPhone 8’s butt. Let’s rephrase that statement as a question: Is Jony Ive trying to get fired? 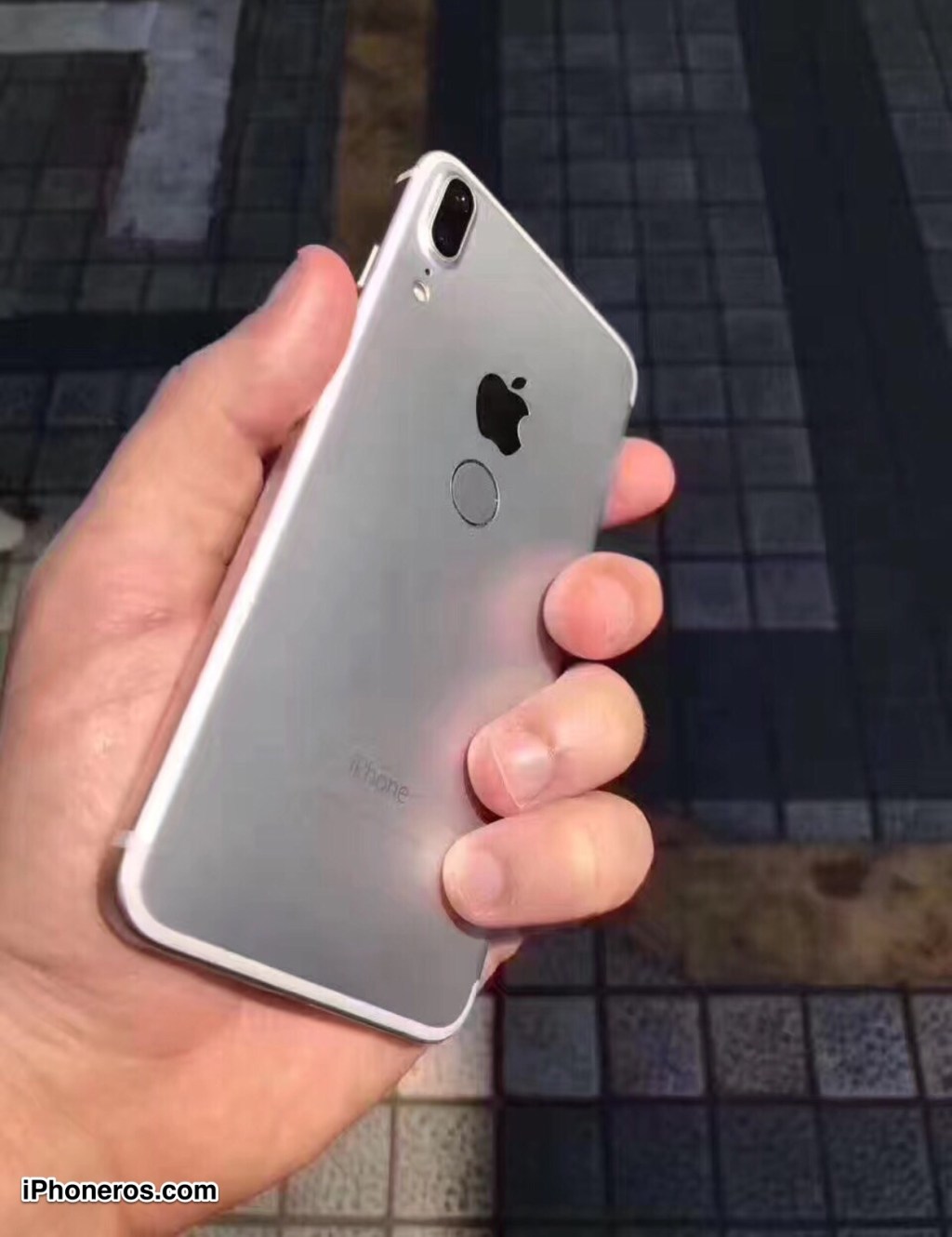 As 9to5Mac reports, this may just be one of many design variations Apple has tested recently, while the company figures out its production plans for the device.

Apple, please don’t let this be your big update after three whole years. Let it be a fake. Just, no.