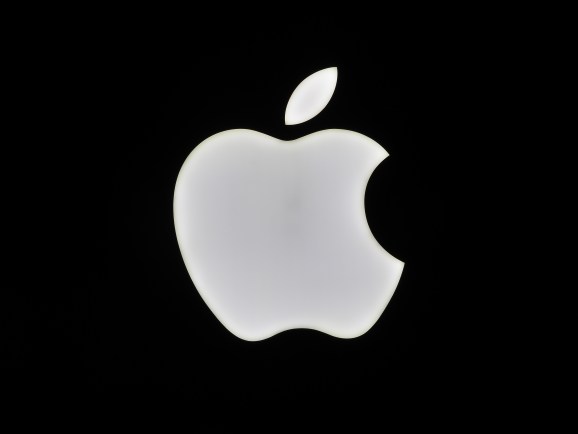 Apple is letting developers cut the cord when testing their iOS apps with a new update to Xcode unveiled today. Starting with Xcode 9, developers will be able to deploy applications to an iPhone or iPad over a Wi-Fi network, rather than having to tether the device to a computer using a USB cable.

The change drew a massive cheer from the audience at Apple’s Worldwide Developers Conference in San Jose. Wireless deployment will help ease testing of new apps, since developers won’t need to keep iPhones anchored to their computers. That’s just one of the updates to Xcode that’s aimed at accelerating developers’ work.

Xcode 9 should open-source code files 3 times faster than its predecessor, enabling editors to scroll through them at a consistent 60 frames per second and letting users jump from one line to another 50 times faster than before.

Apple’s Device Simulator app will let users test multiple device types at once, so they can see how the same app will behave on an Apple Watch, iPad, iPhone, and Apple TV, all at the same time. That’s important for developers who are building apps to run across multiple devices or who just want to test how features will behave across different form factors.

A new refactoring system in Xcode 9 will make it easier for developers to apply changes across their application. For example, when developers go to rename a particular method in their code, the Xcode window will fold up the current source file and show snippets of where the soon-to-be-renamed method appears in different files.

Xcode 9 is also integrated with GitHub, so that people can access code repositories from the popular site within their development environment. It’s possible to browse commits, readme files, and source code from the IDE.

All of these new features are designed to make it faster and easier for developers to work with Apple’s tools so they can more quickly create software for the company’s hardware.