Silicon Valley loves to talk about what makes it special: great universities, a networked VC community, quality of life. But rising rents and crowded freeways have strained that dream, and emerging tech hubs are enticing not only startups but talented workers who want something more.

After years of drawing in educated tech workers, some areas of the Bay Area faced an emigration in 2016, according to U.S. Census data. That trend is enticing some startups to set up outside major tech centers like Silicon Valley and New York, confident that they can find talent who want to put down their own roots in more affordable soil.

Three Reno, Nevada-based startups talked about these themes during a panel discussion at a VentureBeat event to launch our Heartland Tech channel ahead of the 2017 Blueprint conference. At the gathering, founders of the companies told their stories of growth outside the tech metropolis.

In 2011, Nate Pearson was training for a triathlon. But the $20 per class fee was a little steep for the recent University of Nevada grad, so he came up with a solution; he wrote his own workout software do help him perform training on his own. Not long after that, he recruited his former training coach and launched TrainerRoad, which allows cyclists to do power-based training in their own homes. 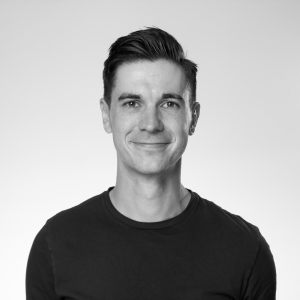 Since then, TrainerRoad has grown to 56 employees and become a net-profitable enterprise — all without any venture or angel funding. Instead, Pearson and his cofounders bootstrapped the company with $10,000 they scraped together and have since financed its growth through cash flows.

In contrast to the invest-to-grow-fast attitude of many Silicon Valley startups, TrainerRoad hires employees as it can afford to and markets to a niche user base through its podcast and a support staff that responds to mentions of the app on biker forums. Engineers are recruited via sites like Stack Exchange and mostly hail from outside the Bay Area.

“It’s possible to build a successful startup without VC investment and hiring in the Bay Area,” Pearson told VentureBeat. “There’s not just one way to do it, especially if you’re not shooting for the moon.”

That approach also allows TrainerRoad to focus on training its customers without worrying about investor exit strategies. The startup’s next goals are incorporating more outside analytics and adding more planned workouts. “We may not become a unicorn,” Pearson said, “but we’re expanding on what we’ve built to create a great coaching environment.”

Real estate is by nature local. But the financing of it has become increasingly global in the age of the internet. Heather Goldman realized this early on, founding CapitalThinking in 1999 and selling it five years later. In 2015, she founded Capstak, based on the same notion, only this time leveraging Amazon Web Services and the internet’s other evolutions of the past decade. The second startup was an entirely different experience. 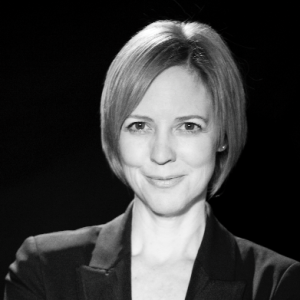 “For one thing, you don’t have to explain to anyone what the internet is anymore,” Goldman laughed. “Back then, the cloud was called ‘hosting services’. Now AWS has fundamentally changed the ability to build a company. And there is a talent pool of digital natives.”

Capstak launched in New York City in 2015 but discovered enough talent in Reno to persuade the company to transplant its operations there, starting with hiring its chief technology officer. “You still have to drive three hours to San Francisco,” Goldman told VentureBeat. “And you do not have the developed capital ecosystem relative to New York or Silicon Valley. But there is a lot of business opportunity here.”

To anyone skeptical about heartland tech, Goldman points to tech giants like Google, Microsoft, and Tesla — all of which have facilities in Reno — along with tech workers ready to work for a local startup. “Any honest employer will tell you recruiting is hard,. But we have people here who want to stay here and raise families,” she said.

Goldman sees the rise of tech hubs like Reno as not so much a story of migration but of what she calls “cross-pollination.” Reno’s business community “is a combination of people who were raised here and who moved here,” she said. “I love New York, and we pulled up stakes to come here. When you have more people like us coming, it’s not about taking resources, it’s about bringing in strategic partnerships to make a bigger pie.”

Tech giants like Amazon and Facebook have built fortunes by collecting and studying behavioral data online. Bombora aims to do the same inside a business-to-business context. Companies like HP, Cisco, and Salesforce share anonymized data in a cooperative fashion to extract signals from the aggregated content-consumption habits of business users. 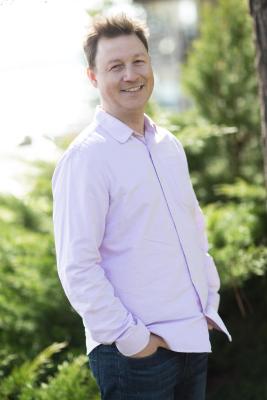 Founded in 2014, Bombora took its name from the waves that form over an offshore reef, creating a surge coveted by surfers, and the surge in business data has powered Bombora’s own growth. The company built up a sales force in Manhattan, but when it came time to expand its engineering and other staff, the company settled on Reno, in good part because of the community of computer science graduates from University of Nevada, Reno.

Many of those graduates wanted to remain in the area, says Bombora cofounder and CTO Rob Armstrong. That allows Bombora to hire talented workers who aren’t interested in the kind of job surfing endemic to Silicon Valley.

“As long as you pair with a top university that has a lot of smart people, it’s not much different from the Bay Area,” Armstrong told VentureBeat. “A lot of what a startup needs is doers. If you can find doers who will stay with you for many years, the value is enhanced every year. The money goes a lot further.”

Armstrong acknowledges that there are tradeoffs between being in a major tech hub like the Bay Area and an emerging one like Reno, but he says it’s worth it.

“People tend to value Product A if it’s in Silicon Valley more than Product B if it’s made somewhere else,” Armstrong said. “Reno businesses are like a school of fish. On our own, we feel exposed — that’s just nature. But we’re going where no one is looking and where startups should be. There is a sense of people working together to do something different.”