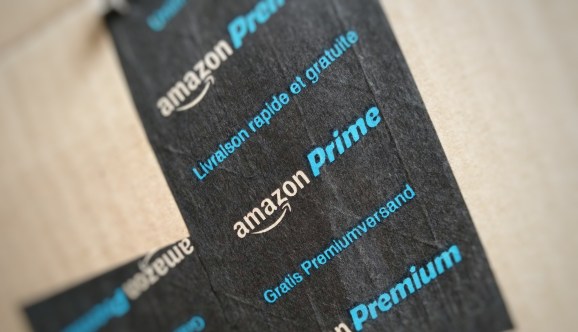 Members of Amazon’s popular subscription service, Prime, have a new way to earn rewards and cash back when shopping on Amazon.com. The e-commerce giant said Tuesday that Prime members who add funds from a bank account to an online gift card will get 2% cash back on any Amazon purchase in the form of points that can then be used to purchase thousands of Amazon items.

Amazon Prime has become one of the central pillars of Amazon’s e-commerce and streaming businesses. For $99 annually, Amazon Prime members can access and stream digital movies, TV shows, podcasts, and Amazon’s original productions in addition to getting free two-day shipping and one-hour delivery on certain orders. Amazon doesn’t disclose how many Prime members have subscribed, but some have estimated that Prime now has over 80 million members in the U.S.

Brick and mortar giant Target already has a similar debit card, the REDcard, which gives customers a 5% discount on purchases at Target and on Target.com.

For Amazon, adding a way to earn rewards could incentivize its Prime members to spend more on the site buying toilet paper, diapers, and electronics. Already, Prime members reportedly spend more than non-Prime members on Amazon. For example, Prime members spend an average of $1,300 annually with Amazon, compared to about $700 for non-members, according to Consumer Intelligence Research Partners.

Giving customers the ability to use a debit card could also be a way to let people who don’t use credit cards still receive rewards. The company has been making steps to include low-income customers in Prime, recently offering discounts on the membership to people who are on food stamps or government assistance.