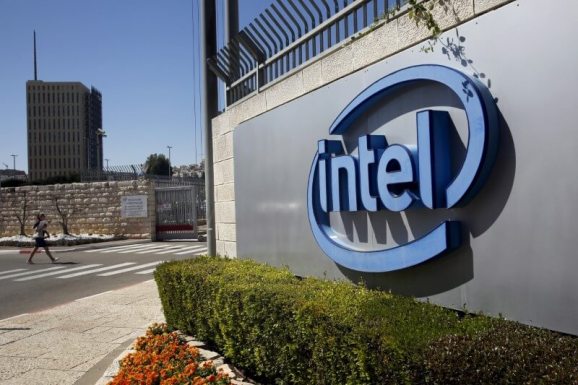 The logo of Intel, the world's largest chipmaker, is seen at their offices in Jerusalem, April 20, 2016. REUTERS/Ronen Zvulun/File Photo

Intel has announced plans to expand its research and development (R&D) presence in India with a new “state-of-the-art” design hub in Bengaluru (Bangalore).

India is already home to the chip giant’s largest R&D facility outside the U.S., and with a new $178 million investment the company said that it will open a “smart and green” building with IoT technology built into its core.

The company added that it has invested north of $4.5 billion in India since 1999.

Located on Intel’s existing 44-acre campus on Sarjapur Ring Road (SRR) in the capital of the southern state of Karnataka, the new 620,000 square foot building will be used for chip design and verification. But arguably more interesting here is the company’s focus on “smart and green,” with a promise to use renewable energy sources, including fuel cell power. The building will also come equipped with smart lights and “real-time occupancy management” to ensure that power is not wasted when nobody is around.

Elsewhere, India has emerged as a key hub for technology companies, with Apple recently committing to selling iPhones manufactured in Bengaluru, Amazon opening its first AWS data center in Mumbai, and Google going all-in on the country as it targets the “next billion” internet users with a range of new initiatives.