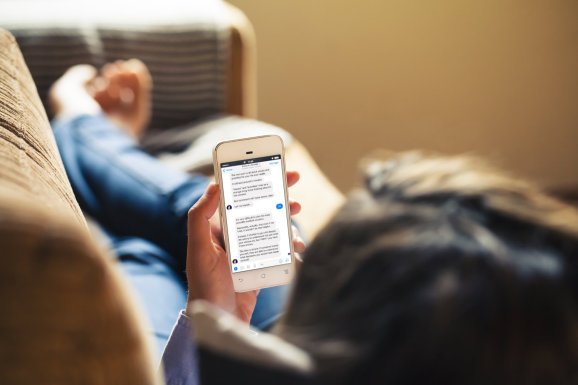 Emily, a Facebook Messenger bot made by LifeFolder, asks questions to help people think about important things to consider before you die

LifeFolder today launched a public beta of its Facebook Messenger bot, Emily, which talks to people about death and end-of-life decisions. A conversation with Emily can last more than 30 minutes, and afterward Emily emails you documents that spell out your wishes for family or health care officials.

The Health Proxy nomination declares who you want to speak for you if you are unconscious or otherwise debilitated, an Advance Directive details what kind of medical treatment you want (and don’t want), and an organ donation statement says whether you choose to donate your organs if you die.

“You can test out the bot in every state and every country, but the documents produced are currently only legally binding in California, Texas, New York, Florida, and Illinois,” reads a LifeFolder statement. “In states or countries that are not yet supported, Emily will take you through the conversation and supply a discussion guide that can be used to help start the conversation with friends and family and make your wishes clear. LifeFolder is in the middle of a rapid roll-out, aiming to be supported in all 50 states in the next few months.”

Emily is the first product from LifeFolder. The company also plans to launch bots for filling out wills and making funeral arrangements as paid services in the future.

LifeFolder CEO and cofounder Haje Jan Kamps said he decided to create the company after his mother-in-law had a stroke and was rushed to the intensive care unit, and shortly after hearing a Planet Money story about a Wisconsin town where virtually the entire population has declared what they want to happen to them when they die.

However challenging end-of-life conversations may be, declaring your intentions can spare your family a lot of pain or empower them to carry out your wishes, Jan Kamps told VentureBeat in an email.

LifeFolder was created in January. It has two employees and is based in Oakland, Calif.